Over the course of at least the past century, the most persistent theme in American higher education — its premier competitive advantage and the major ingredient in its secret sauce — has been its vast array of institutions and their freedom to differentiate and compete among themselves. Despite an inevitable march to conformity, our schools have managed to retain some semblance of distinct identity through which they express their unique missions and strengths.

Signs of standardization have emerged over time, especially established notions of degrees, credits, fields of study, grades and faculty qualifications. Some common language was needed to manage the commerce of students and faculty across institutions, and to create a public comprehension of what we do. Some degree of accountability and checks-and-balances helped to protect the public, and to ensure that we constantly earned our independence.

However, at a certain tipping point, the virtue of consistency became the threat of commoditization. The ability to avoid a homogenized, one-size-fits-all assembly line for learning had sustained a relatively free and competitive market for individual schools to express their personalities and distinguishing qualities. Largely free from federal and even state micromanagement, America’s colleges and universities have fought long and hard for the public’s trust in self-governance. Resisting a McDonaldization of higher learning is what has kept us agile, responsive and aspiring.

We are hungry for achieving students, renowned faculty and a thriving reputation in all sectors of society. Each school wants to be known for something, to be in the public’s mind for its special value. As a result, much of the public has some awareness of our “brand” with an abundant choice in which colleges to attend or support. Our differences are far more important than our commonalities. The public understands Boston College and Boston University are two very different places, and that we are far better off by having these and the many other institutions in our national portfolio.

Each generation faces its own threat of commoditization. Ours began about a dozen years ago, with the emerging impact of the Internet on academe, the runaway costs of attending college, the dramatic declines in government support and the limited responsiveness of mainstream institutions to growing public needs for alternative and more convenient ways to learn over a lifetime. The for-profits initially filled some of the vacuum by creating more systematized ways to receive degrees. Often of dubious quality and through predatory sales practices, this sector’s growth served as a wake-up call for the rest of us.

Many institutions have since made significant efforts to accommodate students, traditional and non-traditional, through new modes of instructional delivery. Then, in just the past year, with the hoopla of Massive Open Online Courses, we now face a far greater challenge. We are at risk of processing students rather than educating them, and ultimately jeopardizing distinctive institutional character and responsibility as a result.

What are the dangers? That we could eventually have fewer, bigger and less differentiated institutions. That no school will be safe from the encroachment of national brands. That many of our smaller schools may not survive, and those that do will sell their souls and their identities to do so. Sameness will be the enemy of survival. Perhaps for the first time in the battle between institutional character and commoditization, the latter has a fighting chance to prevail.

Cassandras are always plentiful, and generally wrong, but I offer a few hopes and suggestions for academic leaders, rather than concrete predictions: 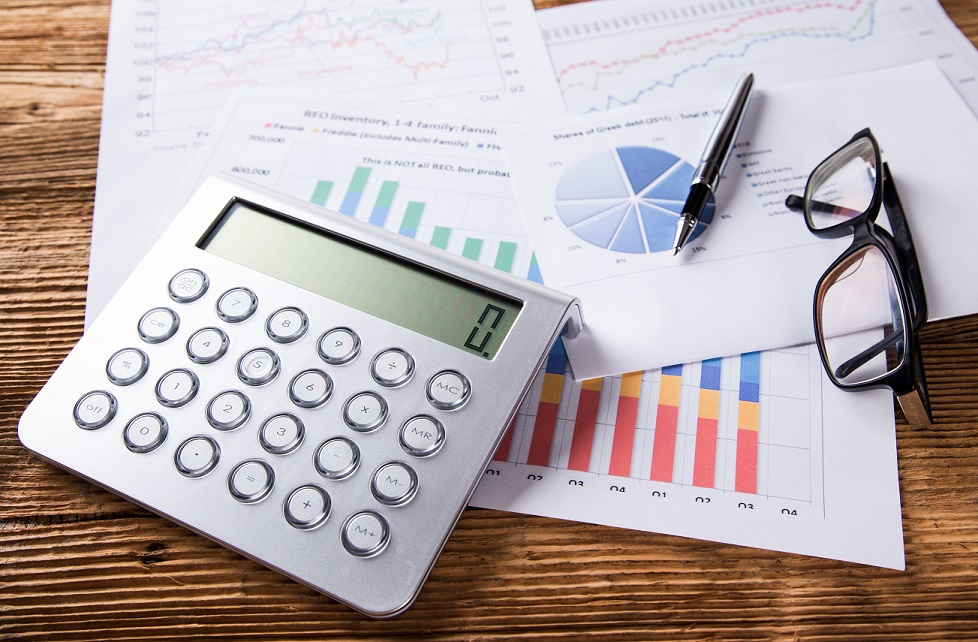 [From the Archives] Launching a Leading Edge Certificate Program: A Market-Driven Approach

Amy Chester | Director of the Science Academy, University of Maryland 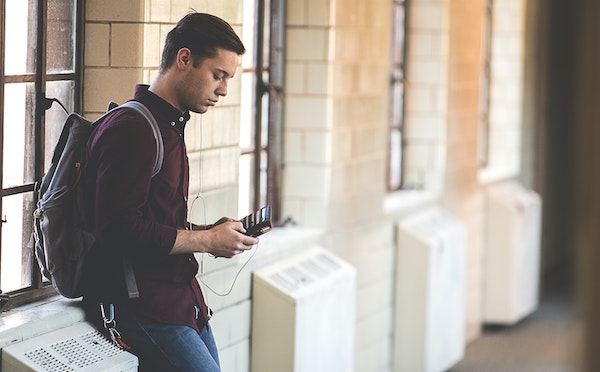 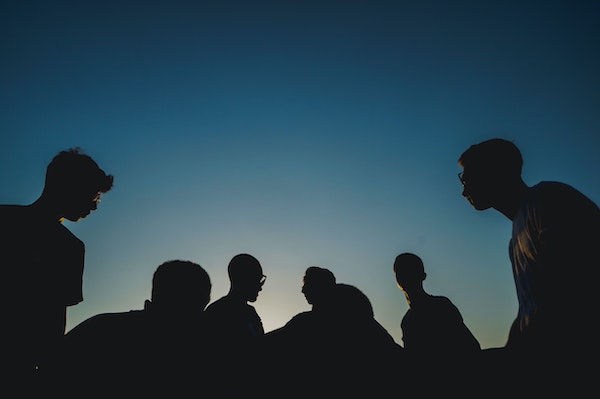 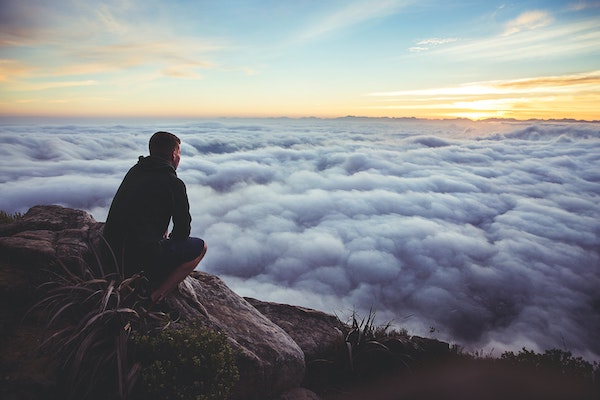 I couldn’t have said it better myself! As we commodtiize the marketplace, we’re going to see any hint of different from institution to institution disappear as all institutions try to attract the most enrollments possible.

How can we have a diverse and open higher education system when we have 10,000 iterations of the same thing?

I’ve got to say, I disagree with you here. I don’t see why we can’t have the best of both worlds — commodized but unique.

What’s stopping us from being efficient at different at the same time?