In Hard Times, a College Degree is Still Best

EvoLLLution NewsWire
Georgetown University’s Center on Education and the Workforce released a report last week confirming that the vast majority of jobs lost during the recession were held by workers with no more than a high-school diploma. Moreover, the majority of jobs gained during the recovery have been filled by workers with at least some postsecondary education.

“The gradual shift to more educated workers has been going on for decades,” the report concludes. “But the recession gave it a mighty push.”

The report comes at the perfect time for the higher education industry, which has been facing critical questions about the value it provides students.

“In jobs at every skill level and in many different occupations, the better-educated applicant has the edge,” the report said. “For workers, the findings point the way to acquiring the skills that the market needs and values. For students… who are contemplating whether higher education is a good value, these findings make clear that the answer is a resounding yes.”

The unemployment rate for recent four-year college graduates is 6.8 percent, higher than the rate for all four-year graduates—which sits at 4.5 percent. However, 24 percent of recent high school graduates are currently unemployed.

The report also looked at underemployment statistics, which showed that 8.4 percent of recent college graduates were in jobs that required skills and knowledge below their level. However, the underemployment rate for recent high school graduates is 17.3 percent.

Ultimately, more than half of jobs that have been created in recent years are geared towards college and university graduates. 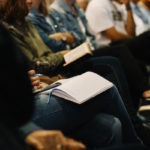 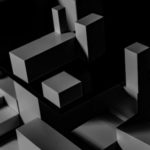 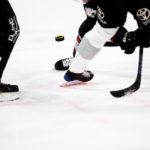 Gretzky’s Puck: A Human Capital Strategy for the 21st Century 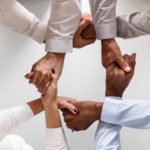 The Local Benefits of a Collaborative Postsecondary Ecosystem