EvoLLLution NewsWire
In March, the United States National Bureau of Economic Research released a paper explaining the reasons why employment rates are so low while there are so many highly-qualified workers coming out of higher education institutions.

The report, titled, “The Great Reversal in the Demand for Skill and Cognitive Tasks,” indicates that major changes in the labor market since the year 2000 are contributing to the decrease in skills demand. For the first time, skill demand in the workforce has taken a significant downturn since the boom of the IT industry in the 1990s.

The report explains that there is an oversupply of degree holders combined with very limited jobs requiring cognitive skills. The research shows that many high-skilled workers are forced to take on jobs that are traditionally occupied by low-skilled workers.

“This de-skilling process, in turn, results in high-skilled workers pushing low-skilled workers even further down the occupational ladder and, to some degree, out of the labor force all together,” the report reads.

The authors explain their hypothesis of the situation by mentioning that businesses are typically more interested in investing in qualified workers who can provide the skills necessary to quickly grow and expand business in new areas of technology. After this initial period however, organizations are content to maintain their current infrastructure and only require a select number of high-skilled individuals. 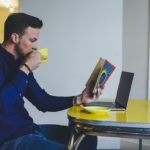 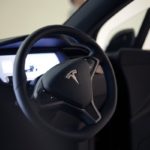 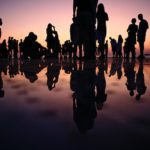 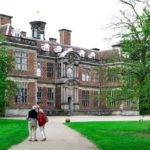