Defining Higher Ed’s Social Responsibility: Will 2016 Be The Year We Take The Leap?

How would I like to see higher education evolve in 2016? Well, wishing, planning and executing in quiescent calm waters under blue skies is a qualitatively different activity from wishing, planning and executing in agitated waters under stormy skies. The former has a leisurely quality with infinite possibilities, predictable outcomes, and ample time and opportunities for steering and adjusting course. Success in these conditions depends on imagination, foresight and persistence. The latter is more urgent, more consequential, less predictable, offers fewer options and little or no time for corrective steering. Success relies on a high level of awareness and perception to accurately seize the situation, bravery to take unprecedented risks, and flexibility to embrace the unknown and act rapidly.

There is no dispute that the world and higher education are navigating stormy waters. The grand challenges of our times are intertwined. They impact every aspect of society including education; more importantly, addressing them requires a concerted deliberate investment and a thorough transformation from Higher Education. So my wish for 2016 is to see higher education transform into our most effective agent addressing in society’s three most pressing challenges:

Climate change is our most urgent and encompassing challenge. This inconvenient truth that we managed to ignore, deny or simply wish away for decades proved to be bigger and faster than predicted by the most pessimistic scientific models. The month of January 2016 alone was the ninth consecutive month of record-breaking global warming. Worse yet, January 2016 was the warmest January on record by more than one degree Celsius. The sudden spread of the Zika virus and the correlated increase of paralyzing Guillan Barre syndrome in adults and devastating microcephaly in newborns that dominated the news in 2016 illustrates the diversity and extent of ramifications of climate change. There is no more urgent survival-critical agenda for the academic research and educational community.

Reversing, stopping, preparing for, and educating about global warming must become the highest priority of every campus in every country. Success in realizing this mission demands that higher education institutions shine a critical light on their organizational structures and functional processes and adapt as needed to align with this priority.

We must re-examine and adapt all facets: the administrative structures used to organize resources; the way research agendas are defined and deployed; the way research results are communicated and used; the way faculty are hired, promoted and rewarded; the way students are educated, and the nature of the jobs and careers for which they are prepared. Higher education institutions have the intellectual capacity, the credibility capital, and the moral responsibility to set the agenda and make climate change and global warming the moonshot of the decade.

2. Equity and Social and Economic Structures

Global warming is the byproduct of human activities within the context of a system of differentiated resource distribution and decision power. The growing inequity in wealth, education, opportunity and power is another trend of our times that is reaching unsustainable and dangerous proportions. The trend is global but is more pronounced in the US. Over the last 100 years, the share of the top 1 percent in income has a U-shaped curve with rates of distribution exceeding those that preceded the great depression. In 2012, the share of the top 1 percent of earners is 24 percent, and it keeps growing. In terms of total wealth (rather than earned income), the inequity is even more drastic: More than 20 percent of the wealth is owned by 0.1 percent.

The current cycle creates a positive feedback loop with devastating consequences for the poor and fundamental contradictions with core democratic values and human rights. For racial minorities, the socio-economic inequity is further aggravated by a history of racial segregation, and its contemporary residues and their ramifications.

Traditionally, education has been the gate to personal development and socio-economic upward mobility. In practice, the educational system reproduces and magnifies inequity through unequal preparation, access, affordability and success rates. This is the second challenge for which our universities have the historical perspective, the intellectual capital, and the long-term view to take on this issue and create the foundation of Democracy 2.0. Departments of Political Science, Economics, Sociology, Anthropology, Philosophy, Education and Mathematics can come together to define new models and rules that integrate old economic metrics with human values of dignity, equality and sustainability.

3. The Costs and Benefits of a Connected World

The notion that we live in a global connected world has become a familiar theme. Most of the time, it is seen in positive terms opening new markets for trade and other business transactions. Sometimes, it raises vague fears leading to demagogic proposals such as building a 2,000 mile-long wall to protect us from our neighbors in the south. Globalization is not a challenge on and off itself; it is a context that changes the nature of all other challenges and their solutions. The outbreak of the Ebola virus last year and the risk of seeing it spreading worldwide is an example of how globalization makes it extremely challenging to isolate a population stuck by a pandemic.

Globalization combined with the rapidly changing transmission ecosystems requires a new approach to prediction, prevention and containment. The Syrian refugees who fled war and devastation at great personal peril and seek refuge in European countries is another example of globalization. Overall, increasingly, the problems we are facing are global. Their solution must be global.

Preparing our students to be the future stewards and citizens of a global connected world requires revisions of our curricula that go beyond the addition of study-abroad programs and foreign language instruction. The global scope and perspective must be fully embedded in all disciplines it touches. This includes the obvious suspects such as economics, political science and international law. It also includes all the physical sciences, engineering and technologies that developed under the assumption of abundant availability and low cost of raw materials.

Grand challenges are grand because they are daunting. They are also grand because addressing them makes significant impact. Because they are grand, they require long-term vision, and political will, a significant concentration of intellectual power, and a collaboration between all academic disciplines. There is no better candidate for taking on these challenges than higher education institutions. The grand challenges are not only grand but they are also urgent. There is no better time to start addressing them than 2016. 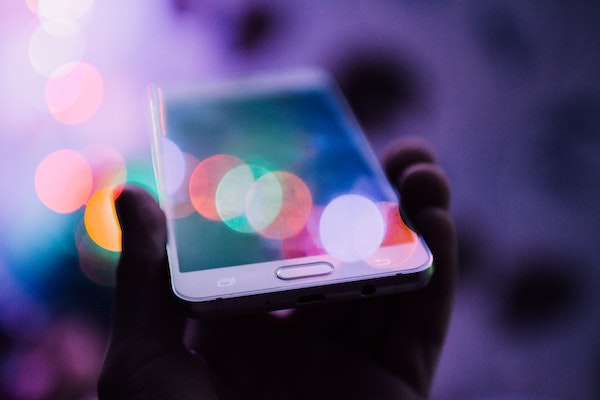 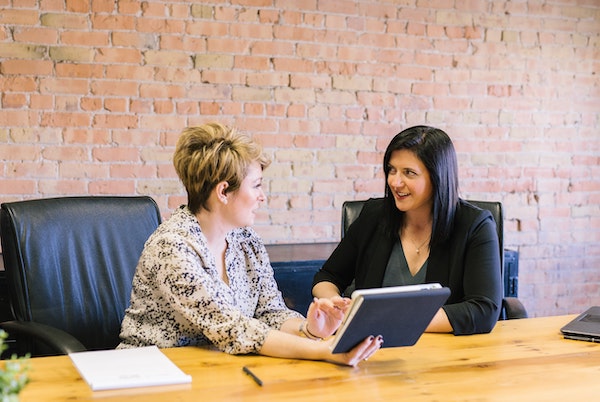 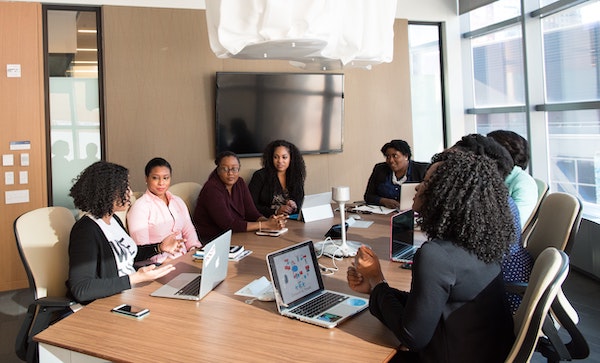 The Role of Faculty Development in the Future of Online Education 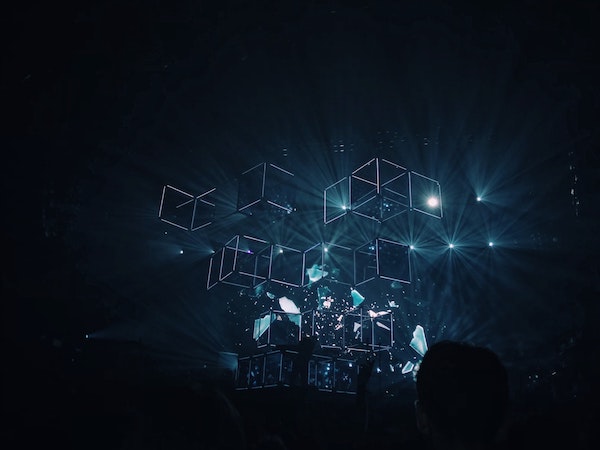