Traditional Institutions Will Close, Number of Colleges and Universities Will Rise

The following interview is with Richard DeMillo, director of the Center for 21st Century Universities at Georgia Tech University, and a distinguished professor in the College of Computing. DeMillo, who has experience in both the private sector and university management, is a leading thinker when it comes to the future of higher education. In this interview, DeMillo explains how the number of institutions will change in 50 years’ time, and what it will take for institutions today to survive the coming period of change.

1. When it comes to institutional survival in the next 50 years, what are going to be the biggest factors that determine whether a particular institution will remain viable or not?

Well, for me, it always boils down to value. People misunderstand this as assigning value based on salaries or employability, but I mean value in the larger sense. You have to have a reason to ask students to pay more than the marginal costs of delivering education. And with all these revolutions in technology for course delivery, that marginal cost is going to zero very, very quickly. So, every institution that’s going to survive, I think, over the next 50 years, is going to have to make that case. Why is it that tuition at this institution is justified?

The interesting thing about this is it’s going to be accelerated because the old bureaucracies, the old institutional models… are crumbling. At least, their boundaries are crumbling. Let me tell you what I mean by that.

The accrediting agencies, which I think traditionally have had — at least for the last 120 years or so—an institutional focus, are now shifting their focus to students; to competencies, to demonstrations of what students know. And that really starts to cut against institutional entitlement.

I think the conclusion of all this is that, as it becomes harder and harder for… a “Me-Too Institution” to argue for a marginal increase in price, the amount of money that those institutions are going to have available to them to spend on anything but core mission for students is also going to go to zero. So, this is kind of a virtuous cycle; … institutions that are unable to make the value proposition will find themselves more and more strapped for discretionary funds in order to move themselves into a different space. And that’s an ending that’s not very good for most institutions.

2. What will happen to the more traditional, serve-all institutions?

Well, most of them will disappear.

The inevitability of this is that over the next 25, 30, 40 years … what I call the “Me-Too institutions,” I think, will disappear. The brand-name institutions that can command higher tuitions will get larger and more diversified in the student populations that they serve. And you’ll find that you move to a long-tail world in which many, many more institutions that don’t exist today, or only exist in their current form, will spring up because the current cost of starting a new institution is becoming very small.

3. Ultimately, how do you think the number of institutions will change in 50 years’ time?

It is going to be huge. I think you can look at what the internet has done for journalism to see in which direction this is going. It used to be a very heavyweight process to start a new newspaper, to start a new radio station, starting a new television station. But in the era of YouTube and the era of blogging, anyone can publish to the world and that makes it very difficult for newspapers, for example, that don’t have global brands, that don’t have a following, that don’t have a reason to charge a premium for advertising, for example, to compete.

I think the same phenomenon is going to play out in the higher education space. You will see literally thousands, tens of thousands, of new “universities” springing up because the cost of starting a university has shrunk to a point where it’s manageable by an individual or a small group. So maybe sectarian institutions, denominational institutions, universities that are aimed at a particular kind of student or a particular kind of geography; you’ll see those springing up in incredible numbers.

And, in fact, you can see this already. If you look at what Coursera calls their study groups, these are groups of students who are located in the same geographic area that are taking an online course through Coursera at the same time. They get together physically and meet and essentially form a class, an ad-hoc class, around the online class that they’re taking at Coursera. That’s a kind of micro-college. And, the cost of mounting one of those is zero. The benefits of attending that session are the same kinds of benefits that you would get in the traditional brick-and-mortar institutions and, of course, there’s no capital expenditure here. So the micro-college can disappear when it’s no longer needed. So, I think you’ll see dozens and dozens of experiments like that. So, you’ll see the long-tail effect over the next generation really become pronounced.

4. Is there anything you’d like to add about how the number of institutions is going to change or what the future of the higher education marketplace is going to look like?

A couple of things color these comments. One is, institutions that manage to tie themselves to a place, I think, will fare pretty well during this revolution. So, it’s not all about marginal costs, it’s also about what is the value of this institution to the place where it’s located, and you can see very interesting experiments around this. Arizona State University, for example, under Michael Crow’s presidency has done a lot to tie itself to the local economy in Arizona, increasing dramatically the number of Pell Grant recipients, for example, because the number of Pell Grant … eligible recipients in Arizona is growing dramatically. Japanese universities around the Fukushima disaster, for example, [are] making themselves a community focal point for Japanese citizens. So, you will see some institutions that have far-sighted leadership that will reach out with themselves into communities and establish their place in this hierarchy.

I think that the last thing I want to bring out is that this is very much an institution-by-institution process I am talking about. It is easy in this discussion to talk about who’s invested in higher education where higher education is some really undefined concept that everyone understands in his or her own way. You don‘t get very far with that kind of discussion. The interesting discussion is, “Who is invested in this particular institution?”

So everyone can be in favor of higher education as a societal goal, but that’s very different than saying, “Does this institution justify its own existence?” And that’s where the rubber is going to meet the road. 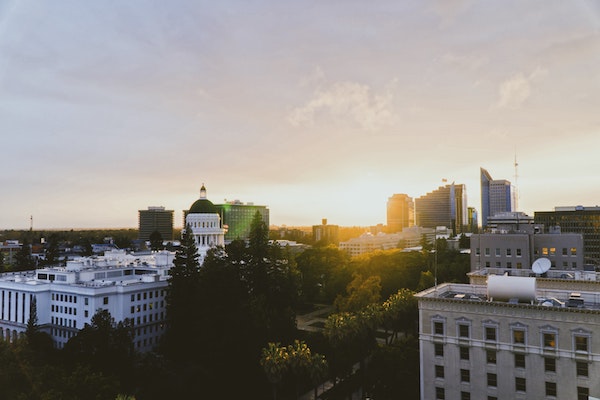 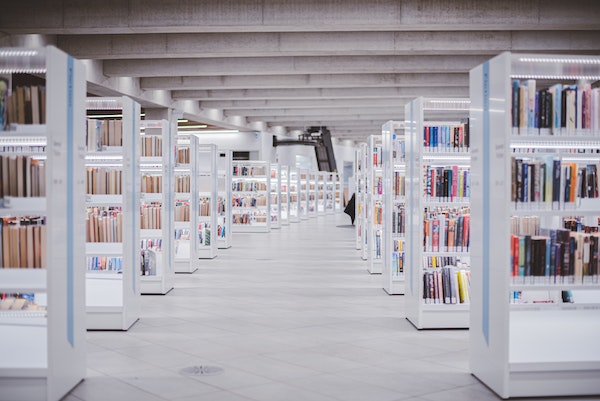 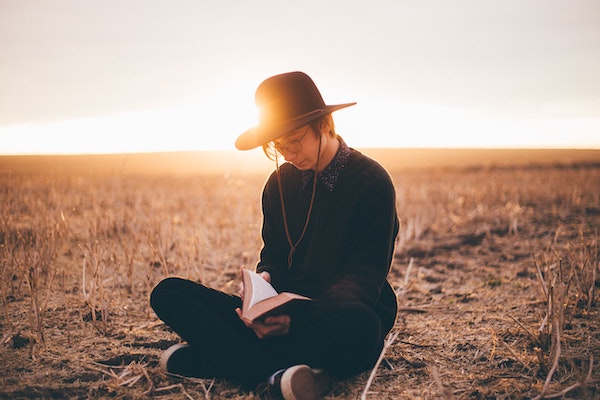 I agree with Richard DeMillo that institutions need to seriously consider, develop and pitch their value propositions to remain viable in the next few decades. When you look at the myriad choices that exist in postsecondary education, and how easy it is to gather information and compare them, it becomes clear that institutions have their work cut out for them to attract students.

Micro-colleges could greatly complement the work of larger institutions. I like the example Mr. DeMillo gives about groups of students meeting to work through their Coursera curricula together. The benefit of having these semi-formal, small “colleges” is that they can be personalized for the individual student, which could make for a better student experience. The development of these micro-institutions seems to reflect the overall trend of self-directed, highly tailored learning.

It’s interesting the way Richard DeMillo contrasts the death of one type of institution (serve-all) with the growth of another (“micros”). What isn’t clear is the degree to which these are or aren’t interrelated. Can traditional serve-all institutions voluntarily shrink themselves to the point that they remain viable? In other words, can they become the micro-institutions DeMillo is describing as the future of higher education? This could be a fascinating discussion to have.