Education, Honors and Achievements
Camm received his BS from Xavier University in 1980. He completed his PhD in Management Science in 1984 at Clemson University – College of Business and Behavioral Science.

Camm won the INFORMS Prize for the Reaching of OR/MS Practice in 2006. That year he also won the Rainmaker Award from DC Velocity Magazine.

Personal Details and Community Involvement
A former competitive marathoner with a personal best of 2:29, Camm still enjoys running and hiking for fitness and peace of mind. He currently volunteers as a zone captain for the Cincinnati Flying Pig Marathon. He also volunteers for United Way of Cincinnati, sits on the Cincinnati United Way Research Council, and is involved with the Greater Cincinnati STEM Collaborative.

Connect
Jeffrey Camm is on LinkedIn. 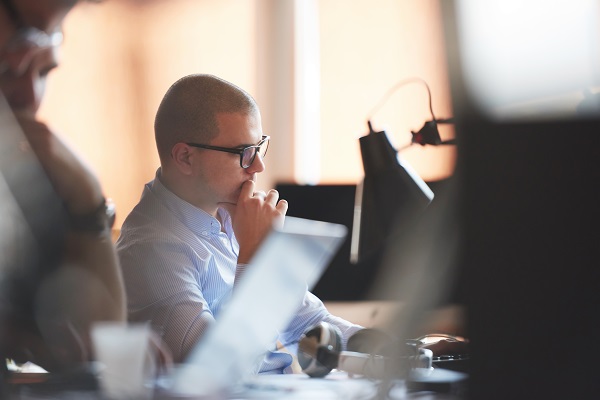 Economies of Scale and Higher Ed: What Postsecondary Leaders Can Learn from Industry

Bigger Schools Have the Edge in the Graduate Education Marketplace