Education, Honors and Achievements
Powell earned his BA in Broadcasting and Communications from Washington State University in 1973. In 1979 he earned his Master of Adult and Continuing Education from the same institution. In 1997, Powell earned his PhD in Educational Human Resource Development from Texas A&M University.

He has received a Superior Service Award from the Texas Agricultural Extension Service, and awards of Excellence in Electronic Media and in Distance Education & Instructional Design as well as a Pioneer Award from Agricultural Communicators in Education.

Personal Details and Community Involvement
Powell is an enthusiast in the areas of music, autocrossing and computer technology, and is a past President of the Washington State University Alumni Association. He plays bass in a classic rock and blues band. 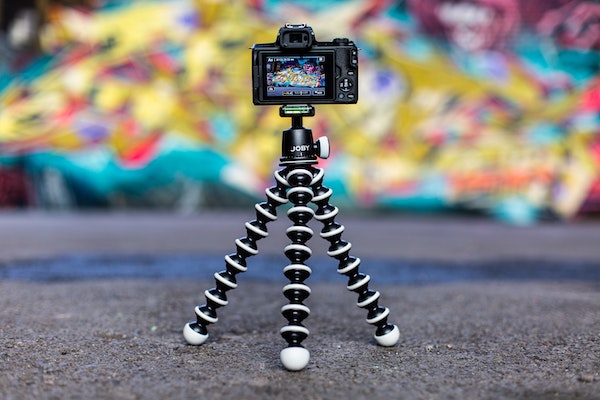 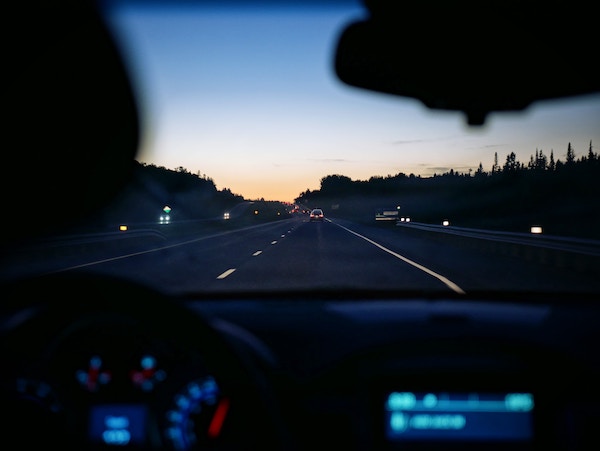 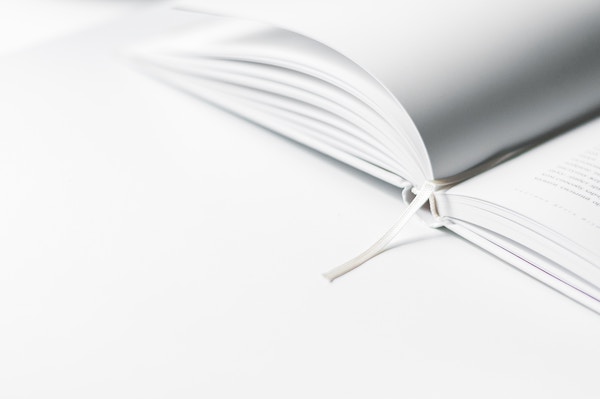 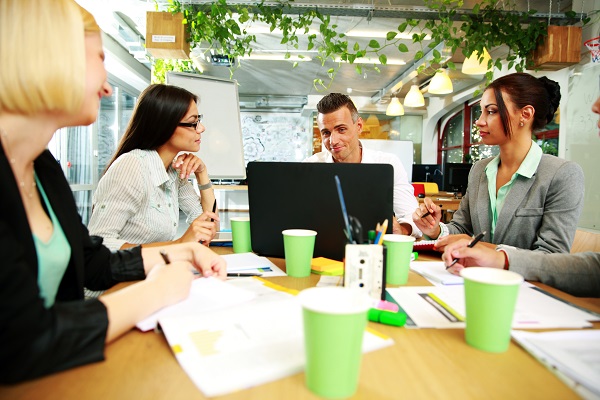 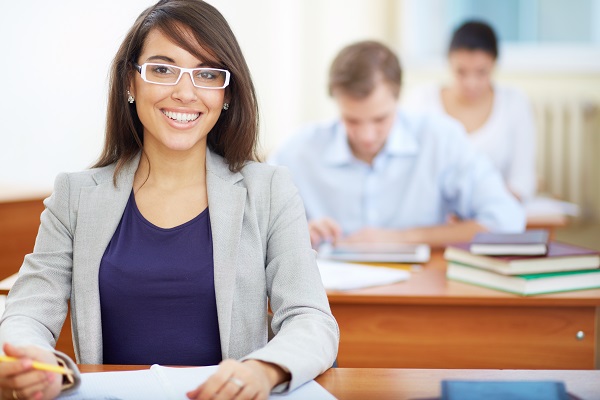 Incentivizing Faculty to Make Scaling the Educational Environment a Reality 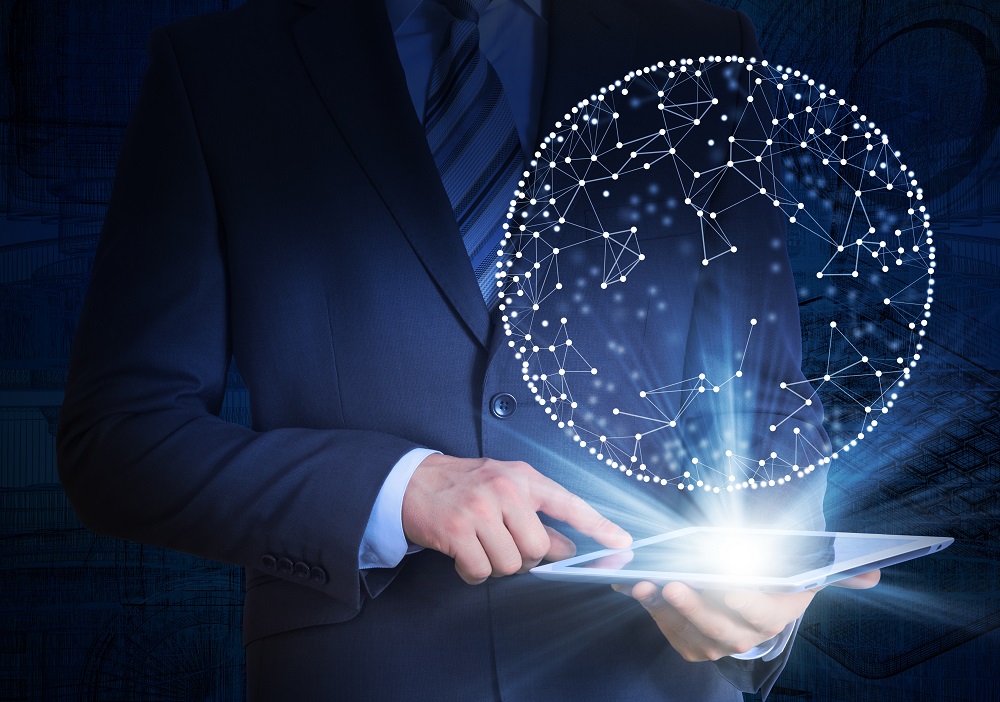 An Unholy Trio: The Three Biggest Roadblocks to Innovation in Higher Education

Learning from the Car Sales Industry: Would You Buy a Used Degree from Me?