Zoë Cohen | Assistant Professor in the College of Medicine Tucson, University of Arizona
“No professor has ever cared about me.” This was a sentence in an email I received from a struggling student in my Physiology of the Immune System course, an upper-division elective course in the Physiology Department at the University of Arizona in Tucson.

As teachers, we tend to gravitate towards the students who seem engaged, who are interactive, who are interested in what we’re talking about. The ones who struggle are often forgotten, hiding in large classes, rarely adding to the conversation.

So, how do we engage these students, who can make up a significant fraction of the student (or classroom) population? Show them we care!

Three years ago, I started sending personalized emails (in which the body of each email was the same, but they were addressed to each student individually) to students who received a failing score on the first of three exams—approximately 10 percent of a class of 200. In the email, I pointed out that the student didn’t do as well as expected on the exam, however, it was still early in the semester, and that changing habits now could turn their grade around. Then I asked them whether they knew why they hadn’t performed well. I gave some suggestions, such as: coming to class, participating in discussions, attending office hours, creating and using study groups. I finished by reiterating the fact that together we could improve their standing in the class. A typical email looked like this:

I was looking at the exam #1 scores for PSIO 431 and saw that you didn’t do as well as expected. Since it’s still early in the semester, now is the time to try and figure out what went wrong and how we can fix it. I have some quick questions for you that I’m hoping you’ll be willing to answer for me.

First and most importantly, do you know why you didn’t do well on the exam? Did you read the notes (as well as the slides) and answer the learning objectives? Did you come to class and participate in the discussions on a regular basis (and even better, what percentage of the time do you think you came and participated?)? Do you have a study group? Lastly, did you come to office hours to discuss the material?

With this information we can figure out what happened and work together so that the rest of the course goes more smoothly!

Then, I waited. I was expecting backlash. Why hadn’t the student done well? I thought the response back would be: “ YOU didn’t teach me the correct information” or “YOU didn’t adequately prepare me.”

Instead, I received the following:

“Thank you for taking the time to reach out to me with regards to my very low test score(s), I do apologize that I haven’t been able to show myself as a strong student in both your cardio and immuno classes.”

“Thank you so much for your time, it really does mean a lot to me that a professor would even take the time to reach out to their students for a concern like this, I hope to show myself as a stronger student in both of your classes and I hope to hear back from you at your earliest convenience.”

“Before anything, thank you so much for reaching out in such a personal way—it makes everything far less intimidating. Do I know why I didn’t do so well? I will always be honest with you and never make up any BS, even if it makes me seem too casual. “

“I really appreciate you taking the time to reach out to me though. This class has just as many students as any of my other lecture-based classes and there aren’t many instructors, at least not in my experience, that would take the time to do this, so thank you!”

I learned that just by showing these students that the person teaching their course noticed that something wasn’t right and reached out, things started to change. The students took responsibility for their scores and were willing to make an effort to improve.

More than half the students I send the emails to respond. Previously, when I didn’t send anything out to the students, I never received emails regarding grades. Two things that I believe increases both the response as well as the willingness to change are: the personalized email and the tone of the letter, which is not “blaming” but tries to be kind and supportive.

It should be noted that I didn’t offer to meet with the students individually, although if students specifically asked, I would. Instead, I suggested coming to already standing office hours. The benefit of this is that although you are making personal contact with students, you are not likely to be overburdened by the time required.

Who receives these emails is a decision of the teacher. I chose to email students who failed (less than 60 percent) the first exam, although perhaps, by throwing the net wider, I would have seen a greater increase in overall scores. In terms of time, the largest component was sending each email out separately. I believe this personalization is part of the strength of this exercise. Mass emails sent by either the professor or from an advisor or staff member doesn’t convey support from the faculty member.

The overall question is whether reaching out to the students made any difference in how they scored for the rest of the course.

The answer is maybe. Due to the large enrollment in the courses I teach, it’s difficult track students who attend class or office hours. However, the grades tell a better story.

When schools around the country are worried about graduation rates, there is an increased emphasis on retention. Schools are adding programs to help at-risk students, such as hiring tutors and working with underserved populations. All these things slowly increase the number of graduates.

Perhaps just a short email to a struggling student might help. 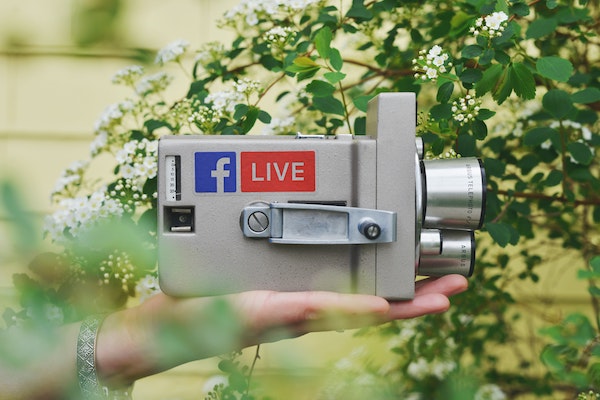 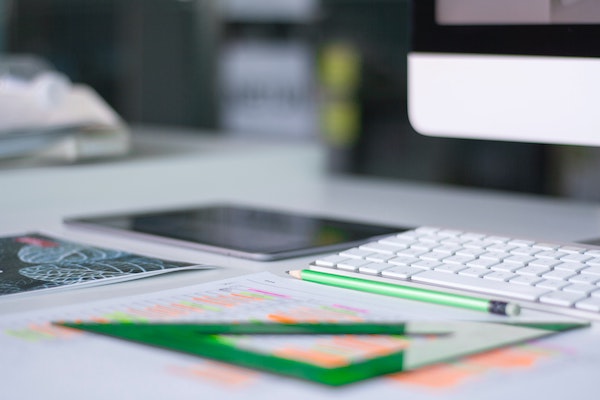 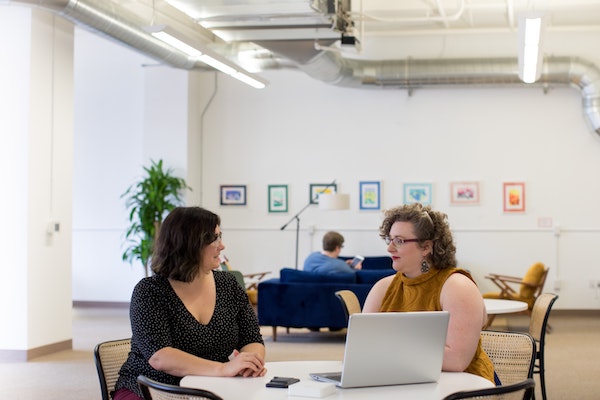 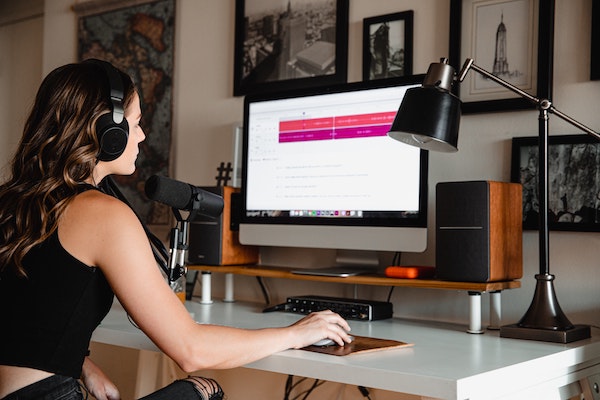