When I first became a Registrar back in 1989, I was introduced to the term gatekeeper as a definition of my role. I didn’t like that; It wasn’t me. It seemed harsh and draconian in ways that went against my nature to welcome students, not standing at the gate.

As a student, I never once met the Registrar at my university. To be honest, I didn’t even know about such a person except as the one who signed my official documents and even then, I barely noticed or cared. Then when I became one, I realized the Registrar’s role had a much more direct impact on the student experience. I quickly saw it could have even more if I opened that proverbial gate and walked out to meet students where I could talk to them, listen to them and learn from them. I chose to be a visible, interactive Registrar. One who introduced myself to students and asked them questions, so I could learn what they wanted and needed. In fact, that seemed like the only logical thing to do if I was going to be an effective Registrar.

I initially became a Registrar because a Vice President saw potential in me and asked me to take on the role for a year to see if I liked it and I suppose to determine if I could perform the job. The search for a new Registrar had gone two rounds with no successful candidate. I stepped in, eager and inexperienced but determined to earn the job permanently. I was 29 years old and fully aware that the challenge was a great one. I was ready!

My first task in 1989 was to help build an in-house Student Information System (SIS). I don’t recall if we did a lot of student consultation for the SIS, but I recall distinctly how happy students were to get their grade mailers over the winter break that first year. That project revealed the impact that decisions and changes have on students, so it seemed logical to bring them into our conversations when planning for improvements. That may seem obvious now, but in 1989, the institution was the authority, and the concept of collaborating with students was not the norm.

Technology has come a long way since the ‘80s, bringing education fully into the digital age. The World Wide Web  introduced the epochal shift of the information age. Come all the way forward to 2020, when the global pandemic prompted a significant jump forward to transition online, quite literally overnight. Where reticence to teaching, meeting and working online previously existed, the pandemic swiftly eliminated those notions once and for all.

Out of the pandemic also came the need for better and more effective communication methods with students. That in-person comfort was gone, forcing us to convert to other platforms to interact with our students. For the first time in my career, I was talking with students on LinkedIn and have been checking messages there each day since to be sure I don’t miss a student enquiry. Students ranked communications as their number one concern throughout the pandemic, forcing higher education to be more alert and attentive to what, when and how we said things. In a pandemic world that pushed us apart, we had to connect more deliberately with our students even as we struggled to provide a fluid, dynamic situation. When nothing seemed certain, we had to be clear on how we were responding to and accommodating student needs.

And therein lies the power of change in the life of a Registrar. I went from a career based on being student-centered to one that is far more student-led and student-driven. I had to listen and follow like never before. I had to be flexible and understanding by reconsidering policies and procedures in a new, unforeseen context that did not allow time to think but only do. The institution’s campus became irrelevant.  The Registrar’s Office did not exist in a physical sense anymore. We were interfacing with our students in their personal space, and we had to do it on their terms and according to their schedules. The COVID-19 experience immediately eliminated the need to come to campus. Education and support services were lifted out of the physical classroom and transferred online, showing up directly on students’ devices wherever they were.

The pandemic gave rise to the need for a different approach to the future, one that follows what the young people who we are currently educating will decide and create after the pandemic subsides and reveals its long-term impacts and outcomes. The onus is on them to be the masters of a fate they did not create, but one that they will certainly own. Education decidedly and irrevocably shifted from education for education’s sake to more altruistic priorities, where what is learned now must be applied for the greater good, investment and survival of humanity.

The rise of microcredentials as a sustained certainty, hastened along stackable, applicable training options to propel knowledge, skills, careers and opportunities. Education has been unpacked from its classroom format, the traditional and the sequential. Students are as apt to teach as they are to learn. They are reshaping how academia delivers and demanding input and active participation in their educational pathways, so their career outcomes are relevant and imminently useful. Students are the drivers as never before because the stakes for the kind of transformation they expect to lead are higher and the timelines more intensive. If the pandemic taught us one rich lesson it is that what matters will be the focus long after we put our masks down.

I have been a Registrar for a long time, and a variety of roles have existed under that title across eight post-secondary institutions in Canada and the United States. I have had countless conversations with students in my office, forums, townhalls, “lunch with the Registrar,” hallways, elevators, cafeterias, convocations, Teams, LinkedIn and more. I have invited students in to test new technology solutions. I have partnered with students to make campuses inclusive and respectful of all genders, cultures and ethnicities. I have also partnered with students to rewrite policies to overcome and eradicate prejudicial or outdated rules. I have hired graduates and enlisted them to help make the student experience more relevant and authentic because they were so recently on the other side of our services. Since 1989, I have witnessed how students have moved closer and closer to the front, owning their education as strong participants in a complex social ecological system that fosters raised hands, raised voices and raised acknowledgement on a vast collective, inclusive scale.

In this semi-post-COVID period, we would be remiss if we thought we could return to a “before” scenario. We have a new reality where the gatekeeper is extinct, and the facilitator is the new, improved moniker for a Registrar. To that point, I interviewed a student on a Teams call last spring from my living room in Vancouver while she was in her kitchen in India. She was appealing to continue her studies despite having been placed on suspension. She explained through brave tears that during the term her grandmother had died of COVID and a couple of months later her grandfather died of grief. Her father, the sole provider for their family, sank into despair and depression, having lost both his parents, and was at risk of losing his job. She was taking care of her parents and her younger brother. When I asked her if she was truly okay to continue her studies, she responded, “I have to be. I am the hope of my family, and when I graduate, I will help my brother through school.” I looked at the young frail girl on my screen and believed in her. I bent the rules so she could continue. It was a moment of clarity. I would not stand in her way. I chose instead to let her lead the way, hoping that she will rise up to the dreams of her family and overcome her obstacles. And for me, after all these years, that is what resonates as right—to see it their way over mine. 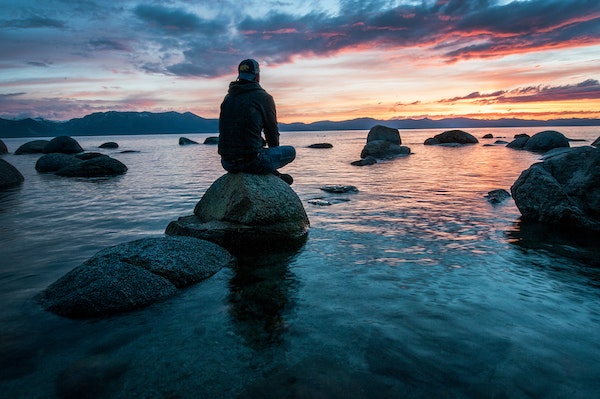 Behind the Consciousness of Creating the Modern Learner Experience 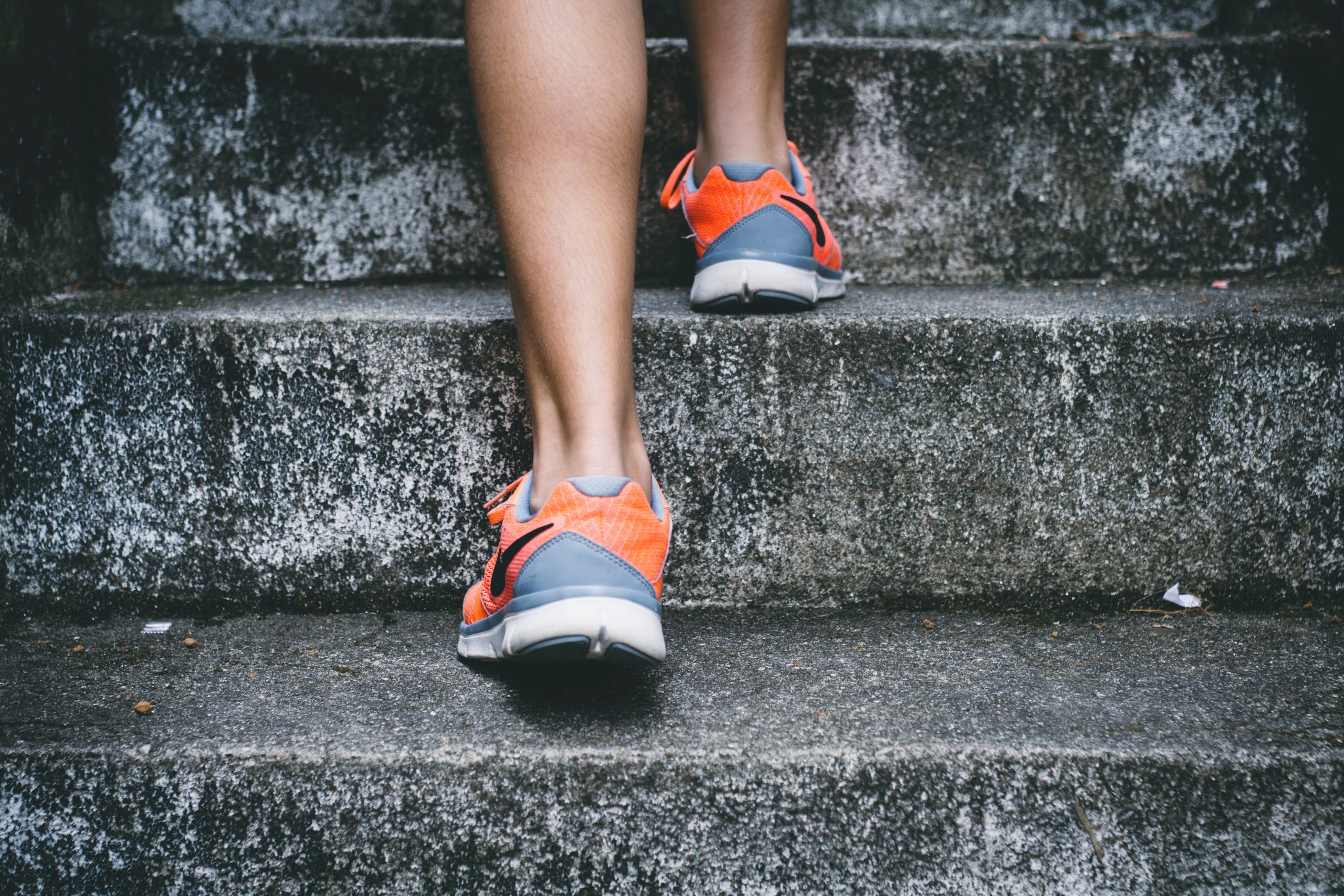 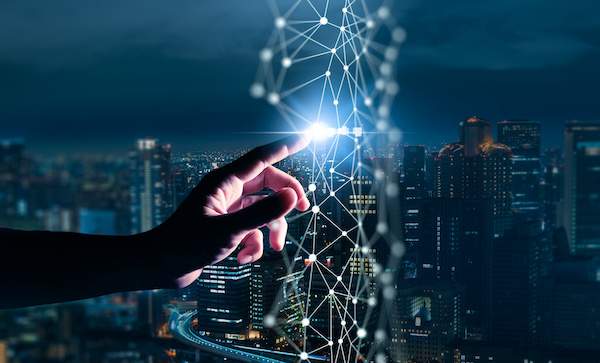 Transitioning the Registrar’s Office to the New Era 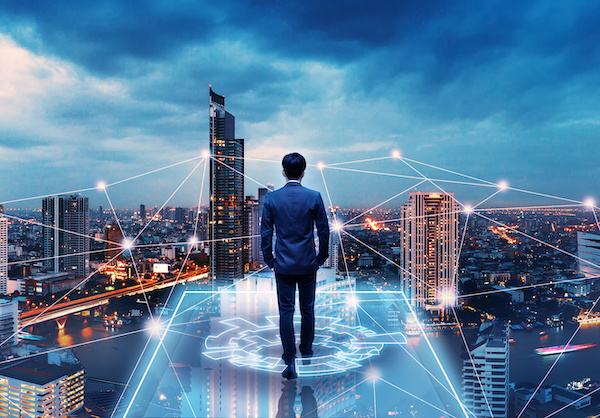