Across the United States, public university systems are being forced to re-evaluate their traditional approaches to doing business. Significant shifts in market forces have made this critical to the long-term viability of public institutions. In this series, Rebecca Wyke shares her thoughts on some of the challenges the University of Maine System is currently facing, and outlines some of the changes the System is making to overcome these obstacles. This is the first installment of the series, in which Wyke explores the importance of the System’s business model transformation and outlines some of the barriers standing in the way of those changes.

The EvoLLLution (Evo): What are the most significant factors challenging the long-term viability of the University of Maine System?

Rebecca Wyke (RW): On the revenue side you really have three significant drivers: state appropriation, tuition and enrollment. Each of those three areas is under extreme stress at this point in time and really has been since the recession.

State appropriation is about 35 percent of our revenue budget and it has been below flat since 2008. Right now it’s about $6.5 million less than what it was at the start of the recession in 2008.

Our tuition has also been flat for the past three years. That really is a factor of means, income and the capacity of a household to pay the tuition. Maine’s median household income is $50,121. Just using the sticker price of tuition—without the application of financial aid—tuition is about 18 percent of the median household income. The trustees felt that we had to be conscious of the fact that household income had not recovered from the recession, therefore continuing to increase tuition was going to be very problematic.

The third area is enrollment and it completes the perfect storm of our revenue problem. Enrollment in Maine used to start with your traditional-age demographic and in Maine that population is predicted to decline by almost 20 percent by 2020. What that really means for a number of our institutions is that competition with private sector, public sector and for-profit institutions has drastically increased for such a small population. Moreover, everybody’s really competing across state lines for the same students. For Maine, what it really means is because our population is the oldest in the nation, we do need to figure out how to better serve adults in order to meet our public mission because the workforce we have today is really the workforce we’re still going to have 10 years from now. Helping them improve their knowledge and skill base is a critical component.

Evo: What are some of the major expenditures for the University of Maine System’s viability on the expenditure side of the equation?

RW: On this side we really have two major budget drivers. One is compensation and benefits which is about 68 percent of our budget. Most of our budget is people. Like everybody else, we have suffered from increased healthcare costs crowding our ability to reward employees but also contributing to our expenses.

The other major factor in the expenditure side is facilities. We have a significant deferred maintenance issue here with about $2.3 billion worth in physical assets across the state. We’re trying to attack that in a couple of different ways. One is a very concentrated focus on addressing what we already have and looking at how we can downsize our footprint to meet declining enrollment instead of creating more buildings.

Evo: Why is it so crucial for today’s universities and systems to revisit their business models?

RW: We don’t have the money to support the old one. That’s the reality of the time we’re living in.

For the FY16 budget—which starts on July 1, 2015—we have a structural gap of $42 million out of the $514 million operating budget. We have to date found about $30 million of that savings. The governor in the state of Maine was really looking to us to do several things over the last few years. One was to be responsible with the resources we do have. We’ve cut about 13 percent of our workforce. He was also looking for us to improve student experience through credit transferability and also offer some early college opportunities to high school students.

Because we did focus on those things, he has rewarded us by proposing in his plan to budget the first appropriation increase for our general operating budget since 2008. That package includes an additional almost $3 million in operational budget in FY16 and up to $6.5 million in FY12 which would at least get us back to our FY08 funding level. Those things help to reduce the structural gap.

We’ll continue efforts to improve enrollments where we can, but we’re not quite at a place where we’re ready to increase tuition yet. Beyond that we really need to figure out how the organization will be sized for the population that we’re currently serving which is somewhere between 2,000 and 2,500 fewer full-time equivalent students than we had six years ago.

Really it’s a question of, “We don’t have the resources and we can’t spend forever; what are all the different buttons we can push?” One of the things we can push is definitely to be a more efficient and effective organization and over time, what we are doing is going to lead to both.

Evo: What are the most difficult elements of the traditional higher education business model to transform?

RW: It’s the academic side in part because administrators can’t just do it. In order to get collaborative academic programs you need to bring faculty together to do that. On the administrative side it is little more of a hierarchical organization and people often come from other organizations and operate differently. This means there are other industries we can look at to see what works for them. On the academic side, it is unique; the faculty owns the curriculum and they really are the ones that need to come together.

Evo: Is there anything you’d like to add about the challenges facing the UMS and what it’s going to take to overcome them?

RW: For our leadership team, which includes myself and the chancellor and the seven presidents, the question that we constantly ask ourselves to guide our work is what is best for students and the people of Maine. We try to use our values as a public institution with a public mission to guide us in these decisions. It sometimes means going against what we’re comfortable with, but we have some very brave souls trying to figure out how best to work together in order to solve some really big problems.

We’re a very large and rural state and if we don’t have some of the institutions in those rural areas, those people will simply not have access to college. Broadband is a wonderful thing but it is imperfect in rural communities. Access really is about having the physical presence. If we are to serve a state-wide mission and maintain that physical presence, we need to work differently beneath that structure in order to have a more cost effective university system. There’s growing consensus that there are ways for us to do that. We might be a little uncomfortable and might not be what we’re used to, but there are advances in technology that allow us to work differently and people are willing to give those things a try.

To read the second installment in this series click here. 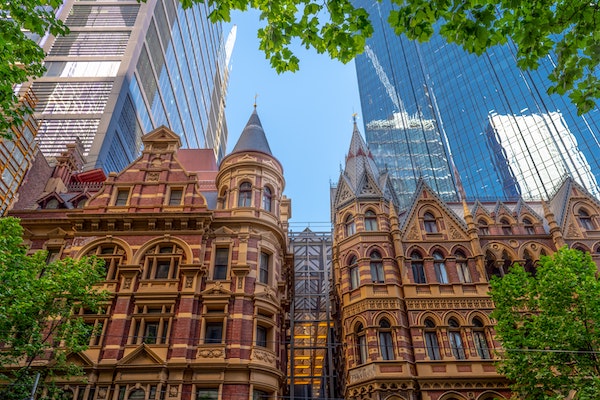 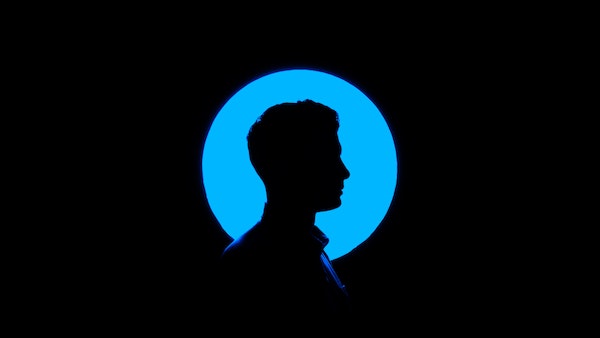 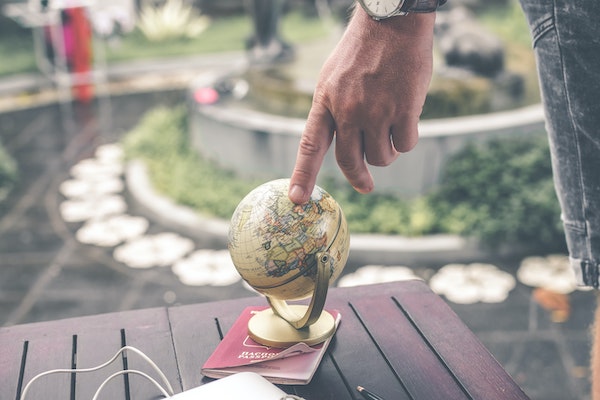 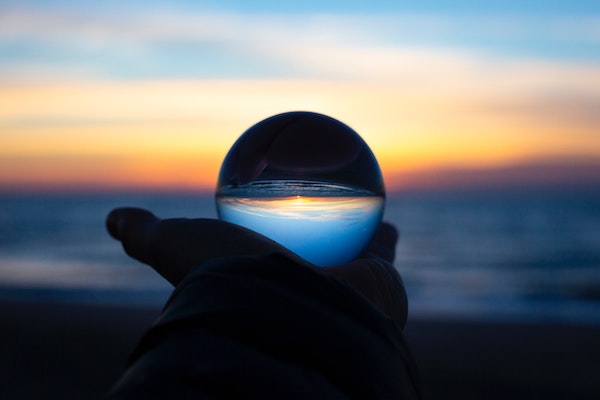