Parsing the 2017 Top 10 IT Issues List: What it Means for CIOs and Higher Education

Every year, EDUCAUSE releases its Top 10 IT Issues list for higher education. The list (this year’s installment is available here), generated by a panel of IT leaders that provides a statistically valid sample of EDUCAUSE’s membership, provides insight into the issues, problems and proposals that characterize the state of postsecondary IT. This year’s list indicated an increasing focus from IT on student success, and in this interview Susan Grajek expands on that, sharing her thoughts on some of the surprise inclusions and reflecting on how the role of the postsecondary CIO is evolving.

The EvoLLLution (Evo): What are some of the most significant changes in the issues facing higher education in 2017 compared to 2016?

Susan Grajek (SG): Other than the election and the uncertainty of what that will bring, I would say that the transition from 2016 to 2017 is bringing more of a continuous change rather than a big abrupt new change.

All these things are coming together and technology leaders and departments are really leading and supporting the strategic priorities of higher education, rather than simply delivering technology to higher education. Every year that becomes clearer and more powerful.

Evo: What inclusion on this year’s Top-10 list surprised you the most?

SG: None of the inclusions were a surprise in the sense that I’m aware of the importance of all these issues. However, it was interesting to me to see issue number nine—Next Gen Enterprise IT—on the list. This refers to developing and implementing next-generation enterprise IT applications, architecture and sourcing strategies to achieve agility, scalability, cost effectiveness and effective analytics. I found it interesting simply because it’s one of those issues that has been on the back burner for a number of years. We’re seeing more and more institutions now moving to develop the applications and the architecture that will make a difference, rather than simply acknowledging that this is the challenge or a problem that has to be addressed. Now, it’s moved from a challenge to an activity. Colleges and universities are actually finding that there are solutions available to this problem and they’re ready to act, rather than just thinking about it.

Evo: What do you think changed that’s actually pushed Next-Gen Enterprise Systems onto the list? Why are they now a priority?

SG: There are three things that have combined to make this a priority. The first factor is the maturation of the cloud as truly being an environment in which you can move enterprise applications. The second factor is that vendors are starting to offer solutions that institutional leaders feel they can actually move to. Finally, the third factor is institutional leaders are recognizing that these monolithic applications are getting long in the tooth and are not configured to support the use of analytics.

As an aside, it’s pretty exciting to see analytics really coming to the forefront, not just as an issue leaders feel they need to understand but as something leaders are actually implementing and deploying at their institutions.

Evo: By the same token, what inclusion surprised you the least?

The major differences around the funding challenge in 2017 stem from the movement to Next Gen Enterprise IT. This move means more and more institutions are moving a lot of their enterprise IT off campus—they’re moving it to the cloud and they’re outsourcing it. As such, with that increase in outsourcing, IT leaders are handling a lot more contracts and fewer major deployments.

This means the funding model that higher education IT has gotten comfortable with—a funding model where the operating budget is concrete from year to year—no longer works. Under the old model, when IT needed to spend more money on something they would make a request for capital spend, and that was easy because they were basically requesting a one-time spend that doesn’t burden the institution going forward. Now, as more and more of the infrastructure moves to the cloud, there’s less need for these investments to be capital investments and more need for them to be operating investments. This means institutions are paying the solution provider every year for an ongoing refresh cycle, which puts pressure on those operating budgets to rise. That’s focusing institutions to rethink the overall IT funding arrangement.

Evo: How has the core competency required to be a university CIO changed over the last few years?

The skillset that has really come to the forefront in the last several years is being able to understand analytics, and the role data plays in things like student success.

Evo: Looking over the list, there are a number of issues that are central to the effective management of the institution. What does that say about the role CIOs and IT leaders need to play in strategic institutional management?

SG: To grossly oversimplify it, we can get binary. I see the role of the CIO changing in one of two directions, depending on the institution and the particular IT leader.

At some institutions, IT is getting much more constrained, simplified and focused more on IT as the service provider that delivers the core technology infrastructure, the network, the communication and productivity solutions, and the core enterprise applications. That happens at institutions that have narrowly defined the role of IT and narrowly constrained it. Sometimes that’s a function of the limitations of the particular IT leader that institution has. Sometimes it’s a function of the limitations of the senior institutional leadership and their inability to truly understand all the benefits that IT and digitalization can bring to higher education. Very often, it’s an interaction between the two.

So both directions of that binary exist. In the cases where IT is becoming central to institutional strategy, you see the IT leader taking on responsibility for data-informed decision making, for analytics and the overall data of the enterprise. That’s where you see the IT leader also leading digital strategy for teaching and learning, and maybe becoming responsible for other aspects of student success. They also may become responsible also for aspects of institutional security overall—not just information security.

In today’s higher education environment, you can define technology’s role very broadly. I don’t know of any institutions where all of those things happen all at once. But at some institutions, IT leadership is also responsible for digital learning, or analytics, or security, or other aspects of institutional management. We’re seeing more of these blended models emerging, which is pretty exciting.

Evo: What do you think will keep institutional CIOs up at night in 2017?

SG: What’s going to keep CIOs up at night in 2017 is the challenge of focus. The beautiful thing about being involved in IT in higher education in 2017 is that the sky’s the limit! There has never been more that you can do with information technology to support higher education.

Unfortunately, that’s also the nightmare because you can’t do it all given financial constraints. We have fewer resources that we can devote to our colleges and universities at that very same time as there are more ways that we can apply technology.

What’s keeping higher education IT leaders up at night is where they make those trade-offs between budget and potential. Where do they focus? Where do they set their priorities? What are the opportunities that they must turn away from? How do they outsource the things that they can’t focus on internally? How do they localize?

That localization point is particularly important. Sometimes, a CIO will find opportunities that could potentially benefit the entire institution but that are unaffordable, so they compromise by localizing them in specific pockets of the institution. That’s incredibly challenging because the choices aren’t obvious, so each institution is going to make a different set of choices and we’re only going to find out later on which of those bets were the right bets to make.

So many of the investments we need to make in technology are investments that are not affordable for a single institution to make; they’re investments that need to be made at scale across either big portions of our ecosystem or across our entire ecosystem. Colleges and universities, higher education IT and higher education in general has not yet come up with a really good model for scaling. The closest that we’ve seen is a few purchasing consortia that are scaled, and others that are self-organizing and self-forming to try to scale. There are others that are very formal, like the state systems, but those models have limitations as well.

It’s not that individual schools don’t want to collaborate more broadly or don’t want to partner with other schools, but there are structural challenges that just make those partnerships and collaborations difficult to get off the ground. Very often, these challenges center around timing or figuring out how to optimize for an ecosystem instead of for an institution.

This interview has been edited for length and clarity. To see this year’s Top 10 IT Issues List, published by EDUCAUSE, please click here. 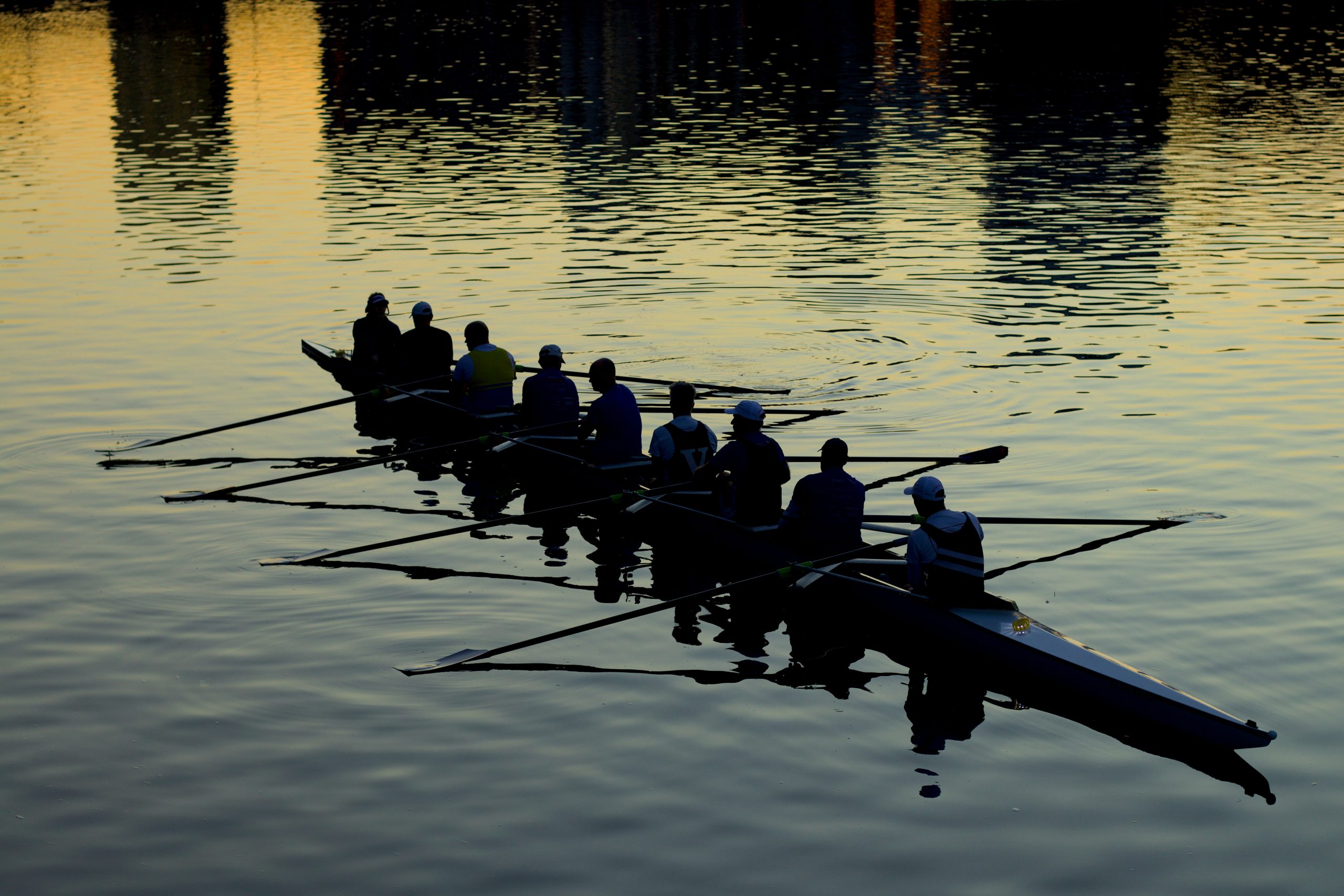 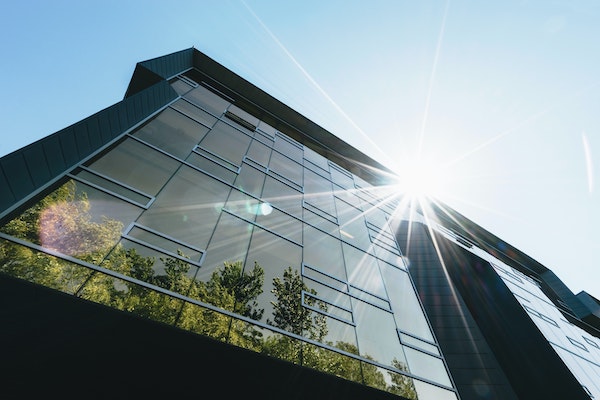 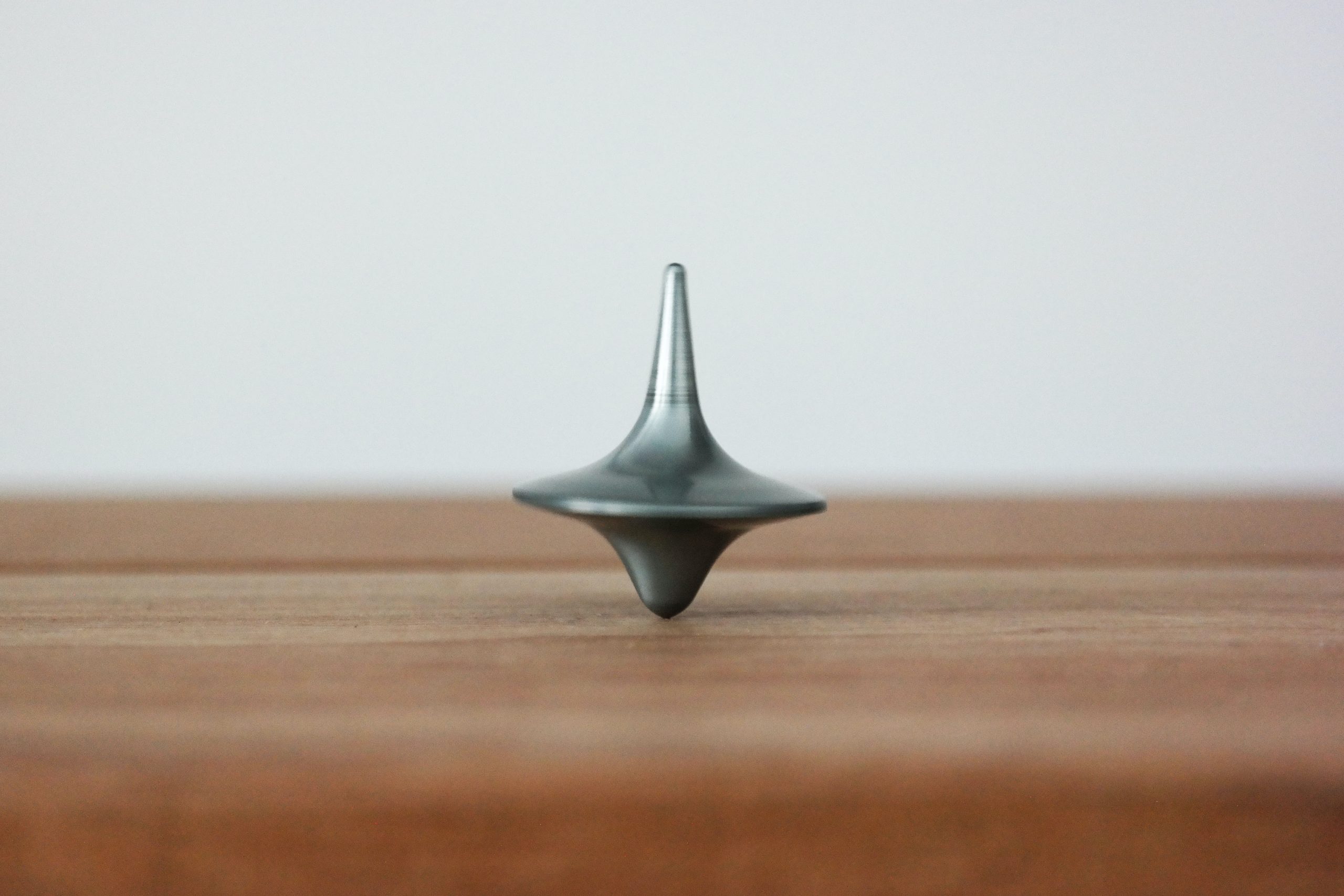 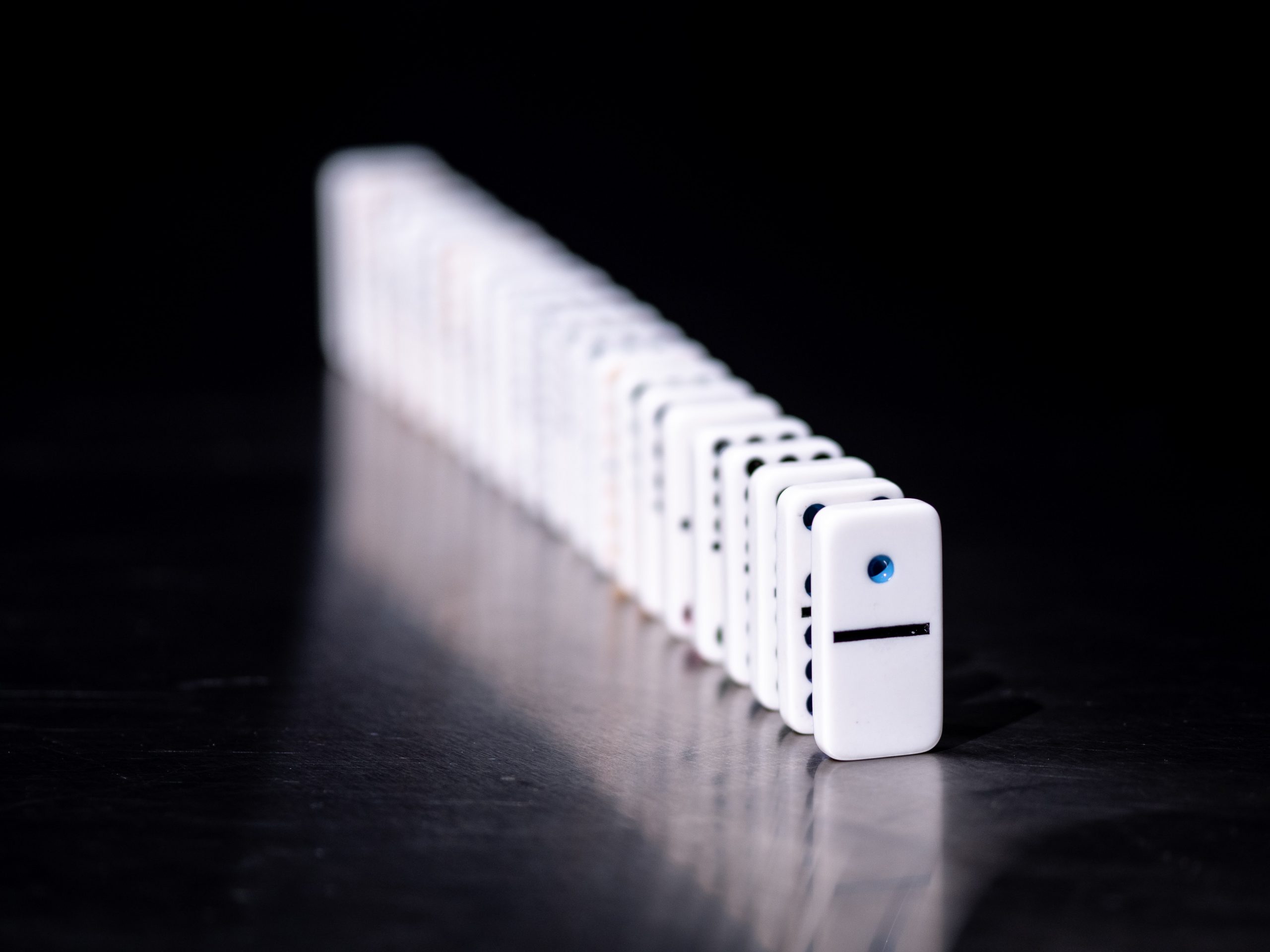