Current Position and Past Experience
Van Ton-Quinlivan currently serves as Chief Executive Officer of Futuro Health. Prior, she served as Executive-in-Residence at the Institute for the Future. She focused on examining issues influencing the Future of Work, especially around the impact technology on learners, education institutions, employment and social cohesion.

Ton-Quinlivan entered this role after seven year with California Community Colleges, where she most recently served as Executive Vice Chancellor of Workforce and Digital Futures, and currently holds an Emeritus title. In this role, Ton-Quinlivan, a nationally recognized thought leader in workforce development, set strategies and priorities for California Community Colleges’ workforce mission and its technology and data portfolio. Her divisions invested an estimated $1.2B in annual federal and state funding towards policy and program priorities in support of California’s 114 community colleges, the largest and most complex higher education system in the nation.

Ton-Quinlivan was also Director of Workforce Development for the Pacific Gas and Electric Company. From 2006 to 2007, Ton Quinlivan held the position of Special Assistant to the Chairman and CEO of PG&E Corporation. One year earlier, Ton-Quinlivan took on the role of Vice President of Internet Marketing at Knowledge Universe. In 1997 Ton-Quinlivan was the Director of Strategic Marketing for Digital Island until 1999.

Connect
You can connect with Van Ton-Quinlivan on LinkedIn and on Twitter. 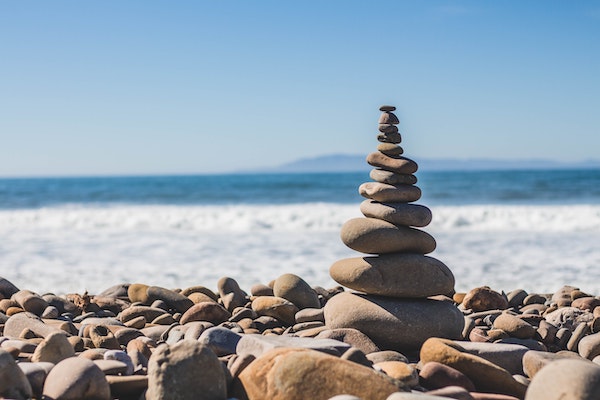 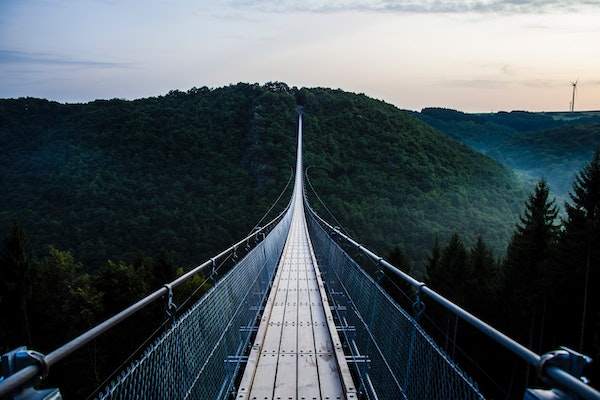 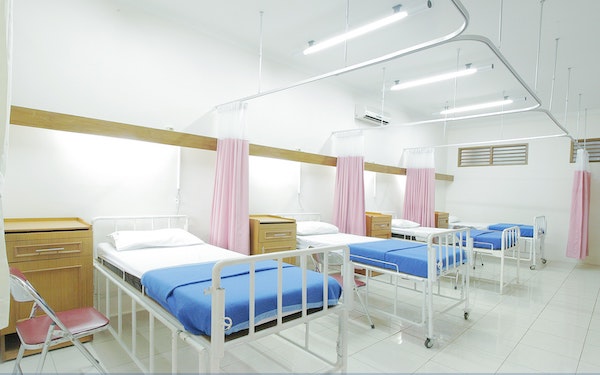 Surviving the Shortage: How Institutions Can Best Serve Healthcare Workers 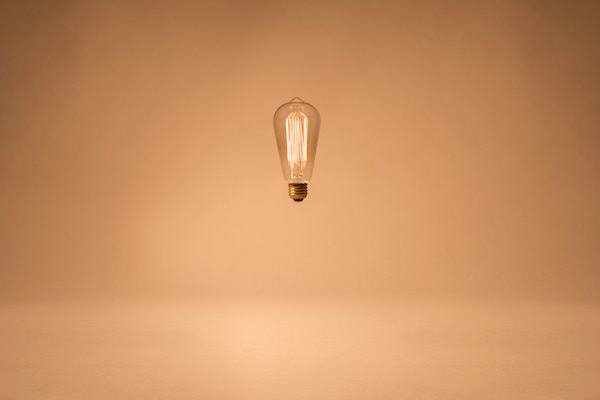 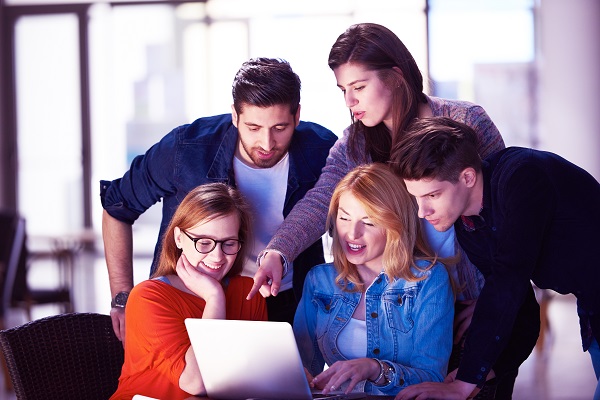 Taking Innovation to Scale: Growing Makers for the STEM Economy 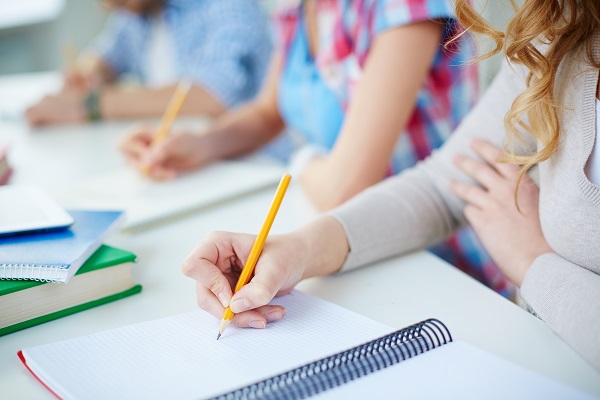