Current Position and Past Experience
Terry Rawls is President of the Strategic Transitions Group, a company he founded in 2013. From 2012-2013, Rawls was Vice President of Education Solutions with UniversityNow. Prior to this, he served as the President of Patten University. Prior to this, Rawls served as the Senior Vice President and Chief Academic Officer at Heald College in San Francisco. Rawls joined Heald after serving as the Vice Chancellor of Academics at Jones International University. He has also held senior positions as the Founding President of The College for Public Leadership in Washington and in a number of positions at Central Michigan University, where he was engaged for many years with the off-campus, adult-focused unit of that institution.

Starting out as a counselor working with troubled youth in the Juvenile Court system of Georgia, Rawls’ initial career was in behavioral healthcare. That career included significant experience in training, including a few years as the Training Manager for the Iowa Department of Substance Abuse. This is where the seed of his commitment to adult continuing education was planted, as well as when he decided to change careers and become an educator.

Education, Honors and Achievements
A past president of the Michigan Counseling Association, Rawls has served in almost every position in higher education possible; from assistant professor to president, and from private to public to not-for-profit to for-profit institutions. At Central Michigan University, Rawls led the transformation of that institution’s significant off-campus operation into a new model that allowed increased focus on the adult-learner population that they serve while still connecting with the traditional campus. At Jones International University Rawls spearheaded the creation of an entirely new state-of-the- practice assessment system that allows students to track their progress against institutional, program, and course learning outcomes.

Rawls holds a B.S. in Sociology from the University of Iowa and a M.Ed. in Counseling and Psychological Services from Georgia State University. As an adult, Rawls returned to school and earned his doctorate in Counselor Education and Supervision from Idaho State University.

Personal Details and Community Involvement
If asked, Rawls will tell you that his greatest accomplishments are their two children, young professionals in Washington D.C. and Denver. Rawls is a sought-after speaker and consultant known for his creative approaches to problem-solving. 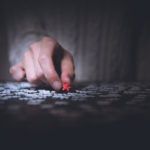 The Organizational Structure of Professional and Continuing Education Units 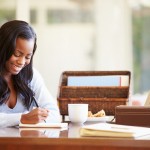 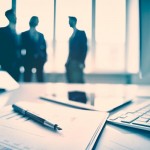 Lessons From a For-Profit: SWOT Analyses 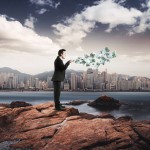 Lessons From a For-Profit: Nimbility 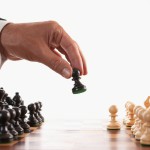 Lessons From a For-Profit: Strategic Planning 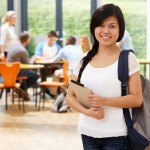 Lessons From a For-Profit: Marketing and Recruiting 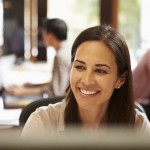 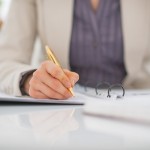 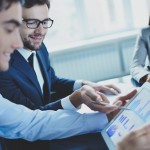 Diversification or Specialization? The Key to Growing Graduate Programming 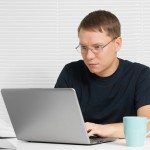 Confessions of an Adult Learner: I Took a MOOC (Almost)