Current Position and Past Experience
Since 2003, Paul LeBlanc has been the President of Southern New Hampshire University. This followed his time as President at Marlboro College, where he served from 1996 to 2003. LeBlanc also serves as a Director of the Council for Adult and Experiential Learning and Chairs that board.

Prior to this, LeBlanc spent three years with the Houghton Mifflin Company as the Director of a start-up unit dedicated to higher education technology called Sixth Floor Media.

LeBlanc got his start in higher education as a professor at Springfield College.

Education, Honors and Achievements
LeBlanc earned his BA in English from Framingham State College and his MA in English from Boston College. In 1990, he earned his PhD in Rhetoric, Composition and Technology from the University of Massachusetts, Amherst.

LeBlanc was named one of Forbes Magazine’s Impact 15, a list of 15 education innovators that are revolutionizing higher education. LeBlanc won a New England Higher Education Excellence Award in 2012 and was named one of "New Hampshire's Most Influential People" by New Hampshire Business Review. Under his direction SHU was named #12 on Fast Company’s 2012 “World’s Most Innovative Companies List,” the only university to be included.

Personal Details and Community Involvement
LeBlanc serves a number of Boards and Advisory Groups related to higher education and is active in his home community.

Connect
You can find LeBlanc online via Twitter @snhuprez and through his blog, The President’s Corner. 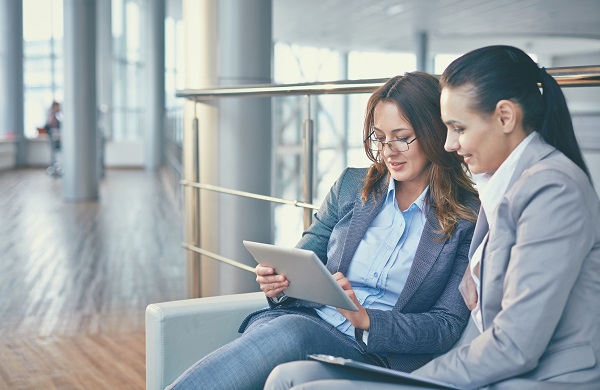 Stop Competing Against Luck: Applying the Jobs to be Done Theory to Higher Education 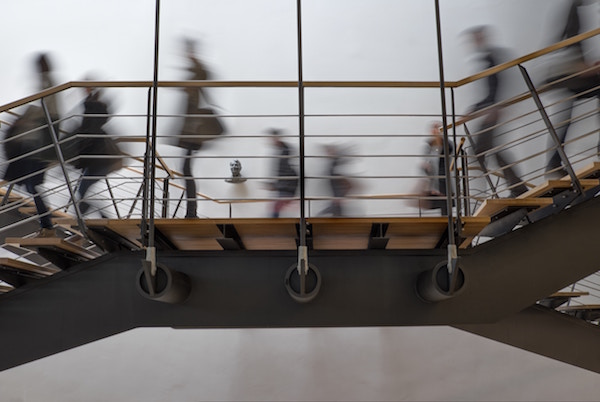 Three Keys to Fostering an Innovative Culture On Your Campus 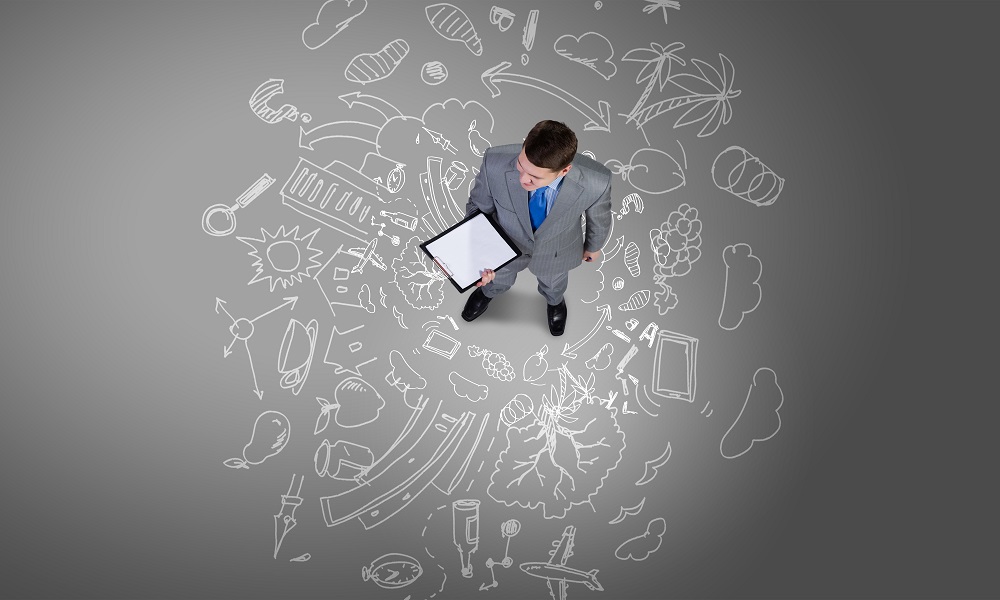