Prior to joining ASU in 2012, Kennedy spent 18 years at Rio Salado College, in positions ranging from Business Systems Analyst, to Manager of Programming and Project Development, to Business Intelligence Developer.

Connect
Kristin Kennedy can be found on LinkedIn. 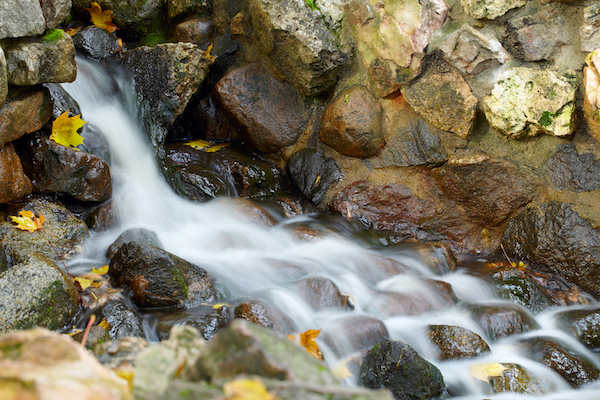 A Story of Change: The Benefits and Sacrifices That Accompany Change Management 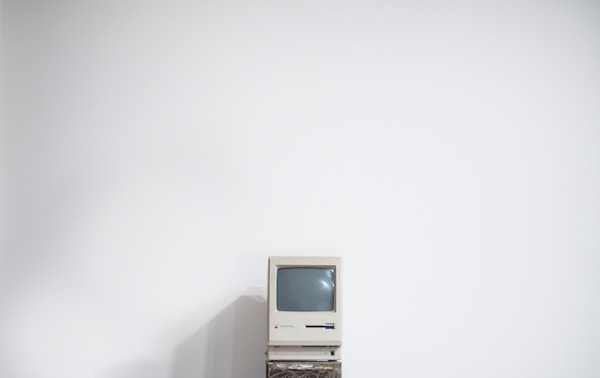 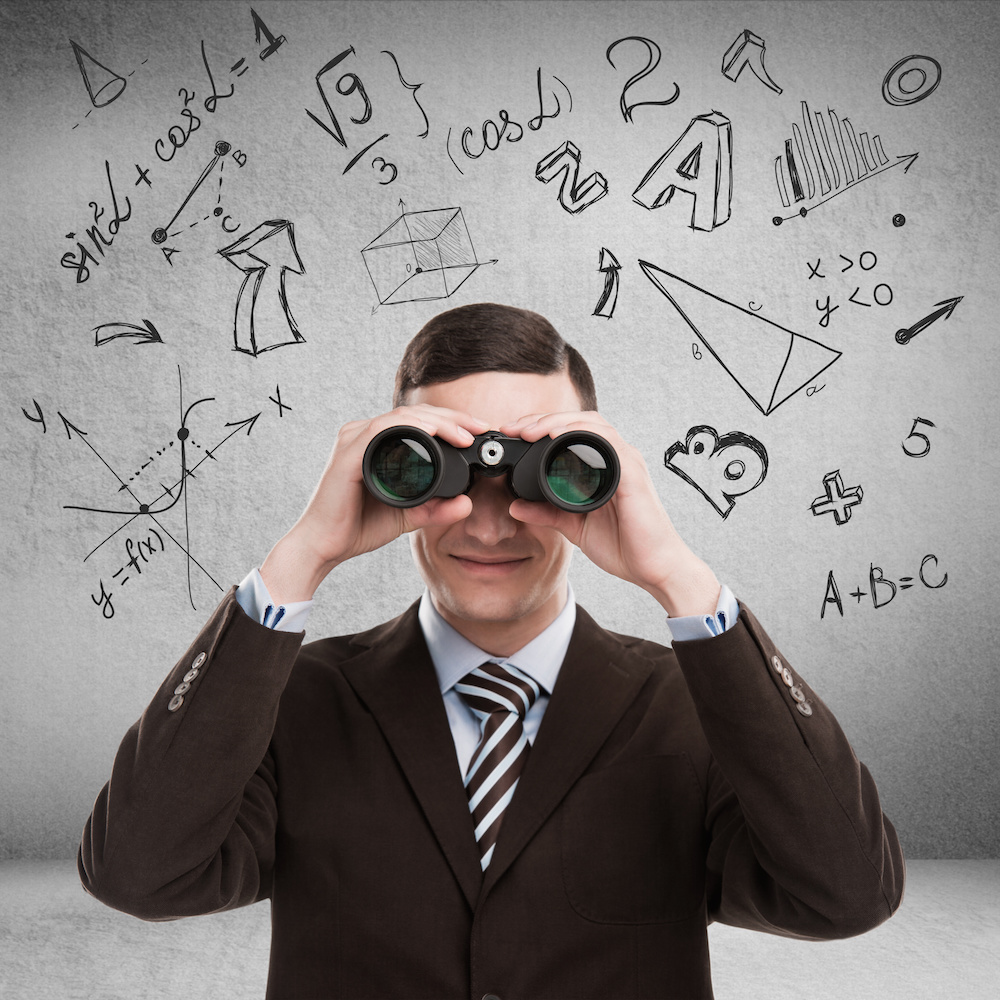 Data Analysis and Our Capacity to Measure Higher Ed’s Value

Bringing Data to the Core of Institutional Operations