Current Position and Past Experience
Dr. Jose Edgardo Coll is a 2014-2015 ACE Fellow and Professor in the School of Education and Social Services at Saint Leo University. He is the founder and previous director of the Office of Veteran Student Services at Saint Leo University, which provided resources and support to over 7200 student veterans annually. Prior to Saint Leo, Coll was the Founder and Director of the University of Southern California San Diego Academic Center and served as Chair of Military Social Work. Dr. Coll is a Marine Corps Veteran.

He is the co-editor of the (2013) Handbook of Military Social Work published by Wiley & Sons, (2015) Supporting Veterans in Higher Education published by Lyceum Book and (2010) co-author of the Civilian Counselors Primer for Counseling Veterans by Linus Publishing. 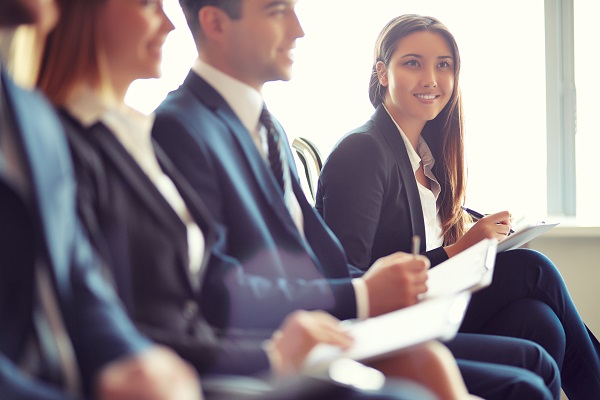 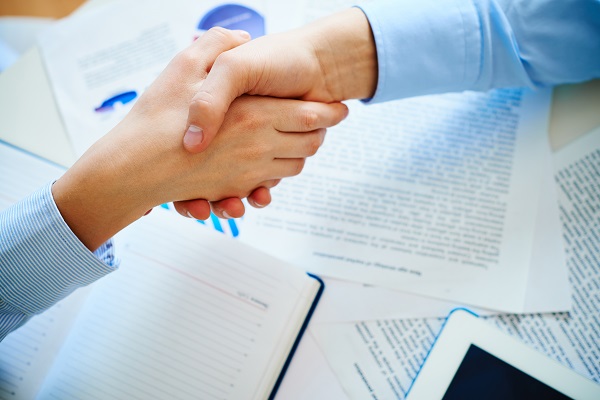