As Deputy Commissioner, Cech reports to and supports the Commissioner of Higher Education. Cech is the key staff member for the Board of Regents on all matters related to academic affairs, student affairs, and state workforce development. The Deputy Commissioner supervises federally funded College Access grants for the Montana University System including Carl Perkins, GEAR UP, TRiO Educational Talent Search, Challenge, and Title II. Since his arrival in 2010, Cech has helped the MUS secure $40 million from the U.S. Department of Labor TAACCCT workforce development initiative including two statewide consortium grants involving Montana’s Two-Year, Community, and Tribal Colleges and two other smaller TAACCT grants. The MUS has also been instrumental in securing grants from the Lumina Foundation for Education, Bill & Melinda Gates Foundation, USA Funds Foundation, the Phyllis and Dennis Washington Foundation, and the US Department of Education through one of the nation’s Rigorous Programs of Study (RPOS) demonstration grants.

Between 2002 and 2010, Cech served as the dean and chief campus officer of City College at MSU Billings (formerly Montana State University Billings College of Technology), which had become the fourth largest comprehensive Two-Year College in Montana. Cech led the campus growth from 620 students in 2002 to 1550 in 2010; of those students, 45% were enrolled in healthcare programs. Cech also oversaw the approval and development of 16 academic and workforce programs during his tenure as the leader of City College.

Cech has presented at Oxford University (2014, 2015, & 2016) and he has been invited to present at the Harvard Graduate School of Education in February 2017. He is also active in higher education research including his service on three doctoral dissertation committees (Oxford University, Florida Atlantic University, and the University of Montana). Cech is also a member of the Editorial Board for the Community College Journal of Research and Practice (2013-present).

Personal Details and Community Involvement
Cech has served on many boards and organizations across Montana and the Nation including: Western Interstate Commission of Higher Education (WICHE) Western Academic Leadership Forum, WICHE Community College Alliance (former Chairman), National Council of State Directors of Community College Systems (former Chairman), Montana PBS Board, Billings Chamber of Commerce Board of Directors, Montana State Workforce Innovation Board, Board of Directors for United Way of Yellowstone County, MSU Billings Foundation Board of Trustees, ZooMontana Board, Board of Trustees, Billings Rotary Board, Governor’s Workforce Grant Committee, and the Institute for Peace Studies at RMC.

Cech is married to Victoria Cech, B.A. (Swarthmore College), M.A. (Oxford University) M.S. (MSU Billings), who is the Director of the Montana Hospital Association Foundation in Helena, MT. They have one child, Isaiah Cech who is a student at Carroll College. 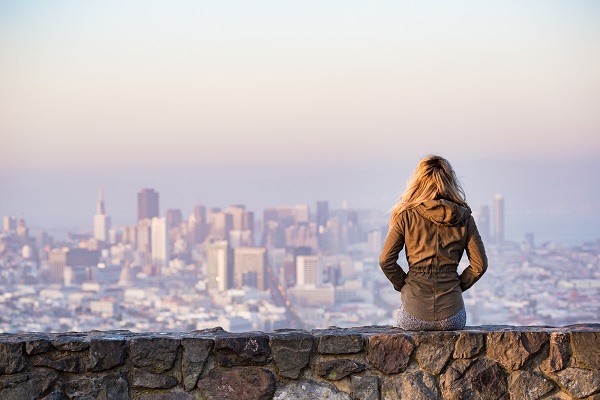 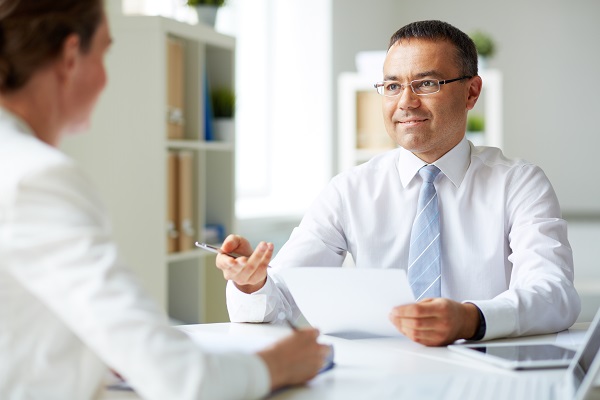