Current Position and Past Experience
Gordon Freedman helped evolve the fields of education technology and online learning and is now an advocate for broad-based change across the K-to-Career spectrum.

Freedman is President of the National Laboratory for Education Transformation (www.NLET.org), a California-based 501(c)(3) non-profit committed to transforming 20th century education into 21st century learning. Freedman founded NLET to create an organization that looks three to five years into the future, acting as a broad social, research and organizational platform for the alignment of education and training with the technology of the knowledge economy and youth culture. The nonprofit has received federal and foundation grants in partnerships with universities, community colleges, school districts and research institutes.

Freedman also manages Knowledge Base, LLC, a consulting firm established in 1998 to provide services to institutions, publishers and education technology companies. Freedman formerly served as Vice President Global Education Strategy, Blackboard Inc, during its growth from 100 million dollar in annual revenue to an exit at 1.4 billion dollars. During his tenure, Freedman traveled to 19 countries examining learning models and policy strategies, launched the Blackboard Institute and provided thought leadership for the company globally.

Education, Honors and Achievements
Freedman formerly served as Vice President Global Education Strategy, Blackboard Inc, during its growth from 100 million dollar in annual revenue to an exit at 1.4 billion dollars. During his tenure, Freedman traveled to 19 countries examining learning models and policy strategies, launched the Blackboard Institute. As part of his role at Blackboard, Freedman visited nineteen countries, delivered keynotes around the world and searched institutes that were challenging the status quo with technology.

Freedman was part of the start-up of California State University Monterey Bay, the Prometheus Learning Management System at George Washington University, and the online learning portal during the dot-com period, HungryMinds. Freedman is the co-founder of the International School of Monterey, a K-8 California charter school, and is a former fellow at UC Berkeley and SRI.com.

Freedman’s background in film and television included producing at ABC News in Washington, DC and in Los Angeles as an executive producer of every type of production except comedy. Freedman won Emmy nominations for television films and a Grand Jury Prize at the Sundance Film Festival for his feature film documentary about Stephen Hawking, A Brief History of Time.

Freedman lives on the Central Coast of California and is an avid kayaker, hiker and cross-country skier. In addition to working on education and technology issues Freedman is very interested and involved astronomy outreach and works with organizations intent on using astronomy as a way to get young people interested in STEM careers.

Connect
You can connect with Gordon Freedman through LinkedIn and on Twitter @GFREED. You can also learn more on his website. 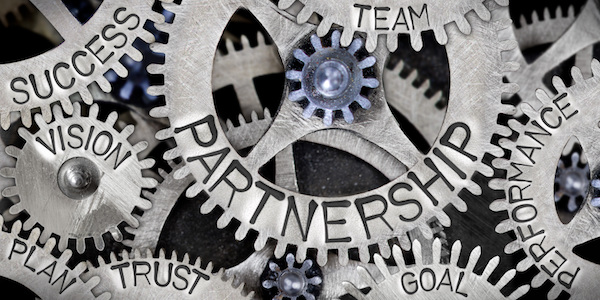 Can Students and Higher Education Strike a Grand Bargain? 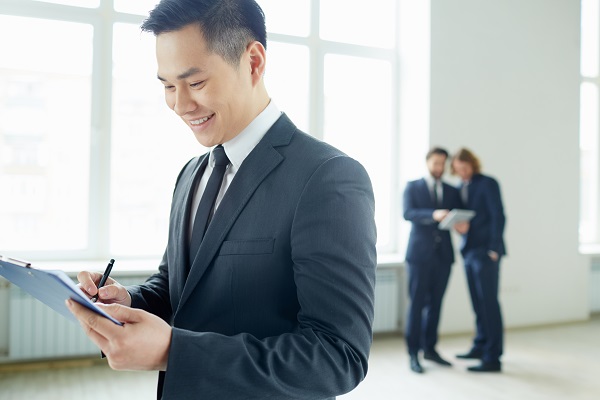 How Should Higher Ed Leaders Think About Data?