Current Position and Past Experience
Brandon Martinez is an Assistant Professor of Clinical Education at the University of Southern California. He is also the Assistant Principal at Rowland Unified School District.

Personal Details and Community Involvement
Martinez competes in distance running, and has completed 5k races, half-marathons and marathons. He also plays guitar and enjoys spending time with his wife and three sons.

Connect
Brandon Martinez can be found on LinkedIn. 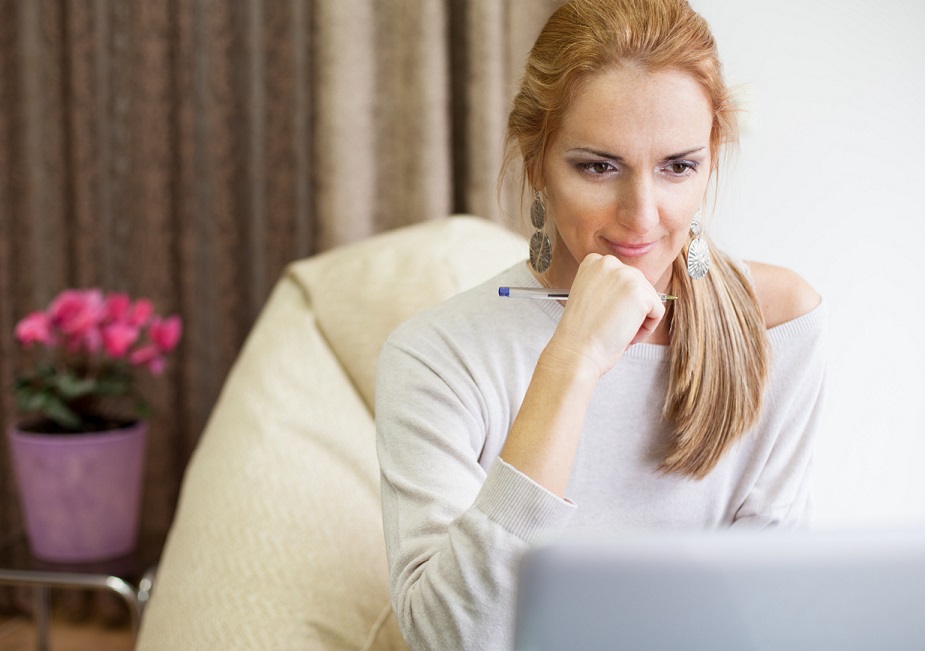