EvoLLLution NewsWire
Business leaders in the state of Texas expressed their support for the implementation of performance-based funding models for state higher education institutions.

The current funding model for higher education institutions in Texas is based on enrollment numbers. However, if the performance-based model is implemented, 10 percent of state funding will be awarded to institutions based on a variety of metrics, including graduation rates.

Texas business leaders overwhelmingly said they are in support of the new funding model to increase the number of degree holders in the state. According to Complete College America, 31 percent of adults in Texas have earned a post-secondary degree. The Georgetown University Center on Education and the Workforce estimates that over 60 percent of the jobs in 2018 will require some form of higher education credential.

While some institutions in the state are uneasy about the proposed changes, other institutions are embracing the new funding model.

“We are prepared to be accountable to the Legislature on a performance-based funding formula,” Steve Moore, spokesman for the Texas A&M University System, told the Austin American-Statesman. 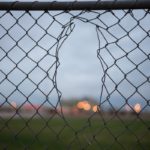 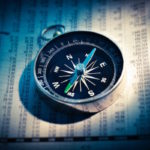 Reflections on Credentialing: Past, Present and Future 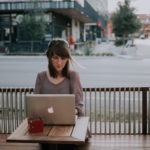 How Digital Credentialing is Driving the Shift Towards a Learning Economy 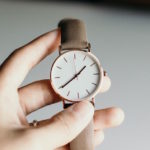