Current Position and Past Experience
D. Wayne Robinson has been with the Student Veterans of America since 2012 as a member of the Honorary Board of Advisors. He has served as the President and CEO of the SVA since 2013.

Robinson served in the Army for 26 years, working his way up to the rank of Command Sergeant Major.

Education, Honors and Achievements
Robinson earned his MBA from the University of Chicago’s Booth School of Business, and is currently working towards a credential from the Securities Industry Institute through the University of Pennsylvania’s Wharton School.

Personal Details and Community Involvement
Robinson served on the Board of Directors for Chicago Jesuit Academy, and as President of the African American MBA Association while attending the University of Chicago. 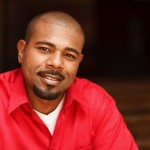 The Fight to Improve Access to Higher Education for Military Veterans 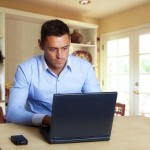