Current Position and Past Experience
Tony Birch is currently a course developer, creating learning content for an international university. Prior to this, Birch spent two years working as the Co-Author of the SIRUIS project for Florida State College at Jacksonville.

From 1999 to 2003, Birch earned 12 certificates from Microsoft, including Microsoft Certified Systems Engineer. From 2002-2004, Birch completed a series of online graduate courses at the University of Maryland University College. 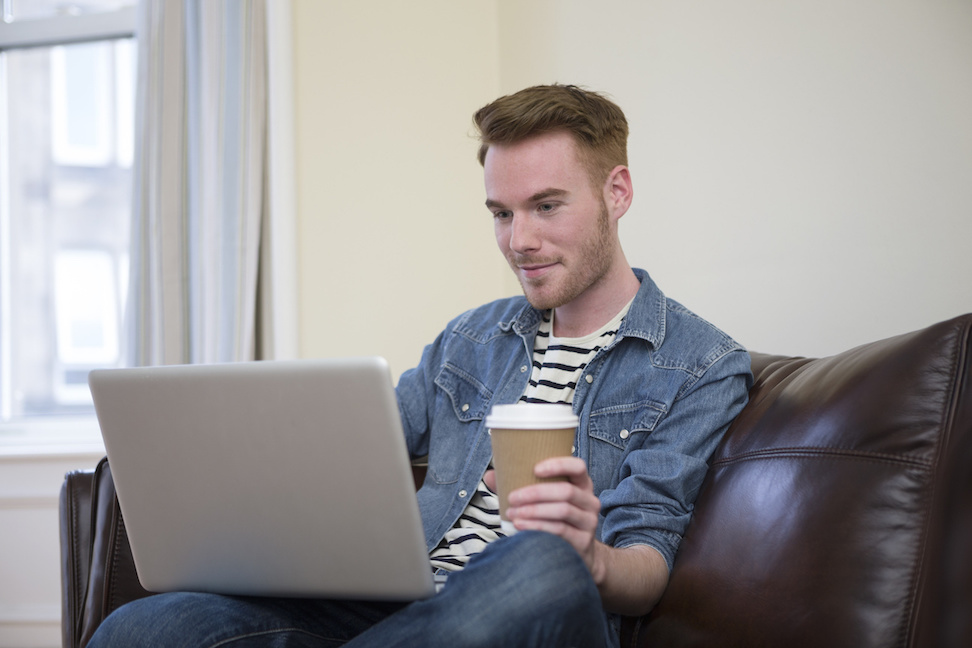 Power to Students … and a Theoretical Kick in the Backside

Why Students Procrastinate: Inducing Continuous Learning In A Task-Oriented Society