Current Position and Past Experience
From 2011-2013, Robert Lapiner served as the Associate Vice Chancellor for Global Continuing Education at New York University, which would eventually become the School of Professional Studies. Prior to that, Lapiner was the Dean of the New York University School of Continuing and Professional Studies, where he remains a member of the faculty.

Lapiner joined NYU after serving as the Dean of Continuing Education and UCLA Extension, and faculty associate at the UCLA Center for International Development Education. Before his position at the University of California, Los Angeles, he was based in Paris and New York, as Deputy Executive Director/Director for Europe for the Council on International Educational Exchange. His international experience began with his appointment as a career diplomat in cultural and educational affairs with the US Foreign Service.

Lapiner is a member of the Phi Beta Kappa academic honor society and a Woodrow Wilson Fellow. While at Harvard he was named a Graduate Prize Fellow.

While on assignment to the Democratic Republic of Congo with the U.S. Foreign Service, Lapiner earned the Meritorious Honor Award for special achievement. He has also earned commendations for exceptional educational public service, by the City and the County of Los Angeles.

Additionally, Lapiner earned the Award of Excellence for Innovative Programming from UPCEA. 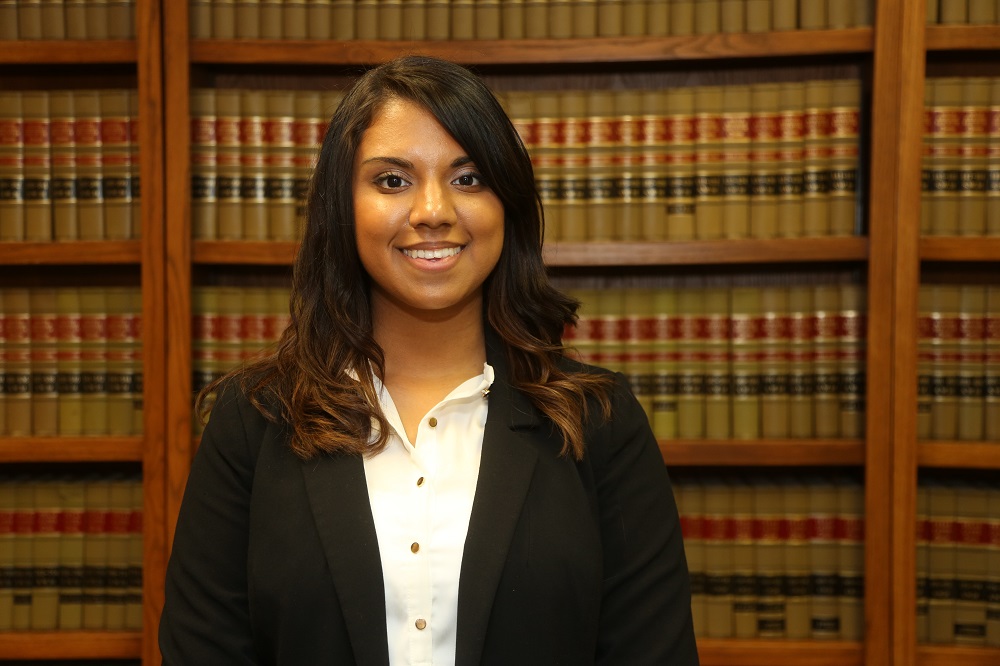 What Adults Want: Defining the Top 10 Priorities for Adult Students 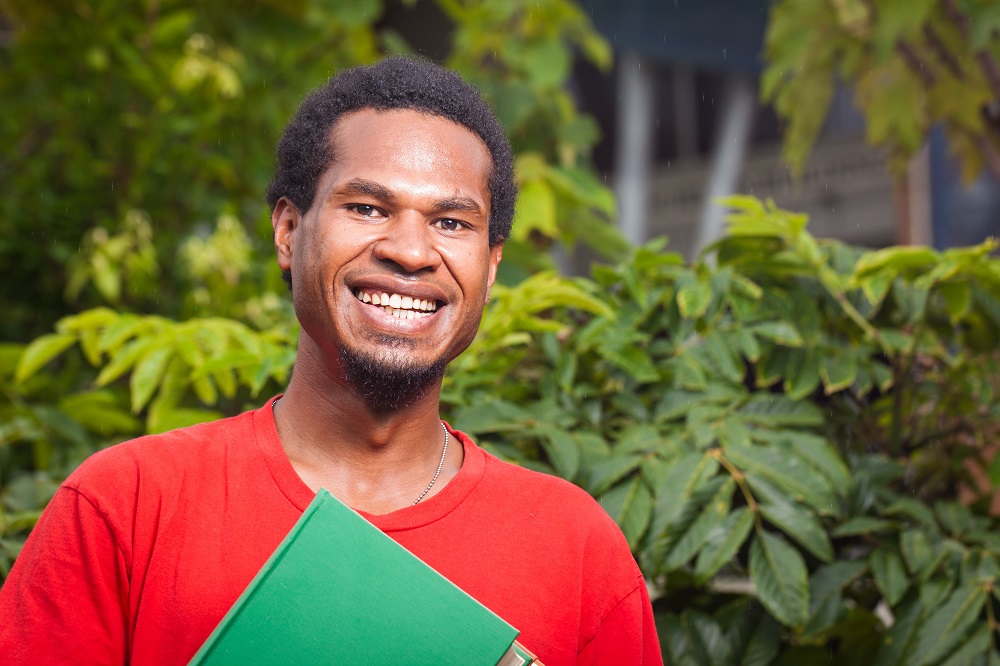 News from Europe: Continuing Higher Education as a Core Mission