Current Position and Past Experience
Robert J. Hansen was named Chief Executive Officer of the University Professional & Continuing Education Association in September 2010. He previously served as Associate Provost for University Outreach at the University of Southern Maine. Prior to that position, he spent six years at Saint Xavier University of Chicago as Assistant to the President & Secretary of the Corporation, and then as founding Executive Director of Orland Park Campus & Off-Campus Programs.

Aligning the Regulatory Environment with the 21st Century Realities 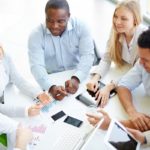 Many Voices are More Impactful Than One: The National Adult Learner Coalition 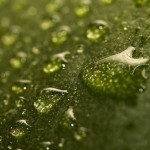 Positioning For Strength In Times Of Institutional Change