Current Position and Past Experience
Reza Moridi simultaneously serves as Ontario’s Minister for Training, Colleges and Universities, a post he took in 2014, and as Minister of Research and Innovation, a post he took in 2013. The MPP for Richmond Hill, Moridi was first elected to Ontario Legislature in 2007 and re-elected in 2011. During his time in Parliament he introduced and won several motions recognizing days of cultural and professional significance.

Moridi sits on the Cabinet Committees for Legislation and Regulations, Northern Ontario and Jobs and the Economy.

For 17 years, Moridi served as Vice President and Chief Scientist at the Radiation Safety Institute of Canada. He has also served as Dean of the School of Sciences, the Chair of the Physics Department and Chief Librarian and member of the Senate at Alzahra University in Tehran.

Education, Honors and Achievements
Moridi earned his BSc and MSc from Tehran University and his MTech and PhD from Brunel University.

Moridi was awarded the Education and Communication Award from the Canadian Nuclear Society and the Fellow Award from the U.S. Health Physics Society.

Connect
You can find Reza Moridi on LinkedIn and on Twitter @rezamoridi. 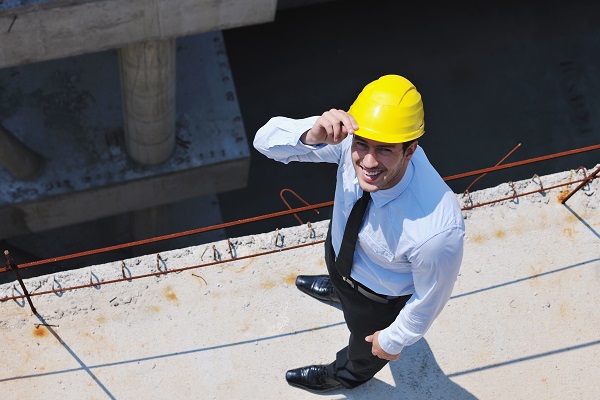