Current Position and Past Experience
Michael Lanford is a Provost's Ph.D. Fellow at the University of Southern California, where he works with William Tierney studying the impact of globalization on institutional change, faculty roles, and student development. Over the past couple of years, he has published several articles, book chapters, and monographs on creativity and innovation in higher education, international branch campuses, and academic freedom. His work has appeared in the Higher Education: Handbook of Theory and Research, Higher Education, and Frontiers of Education in China. Additionally, he has received funding to present his research in Canada, Hong Kong, Taiwan, the United Kingdom, and the United States.

Prior to USC, Michael was a writing center coordinator for the University of Central Florida. He also taught undergraduate and graduate classes in music history, music theory, world cultures, and aesthetics at Western Carolina University and the University of Georgia.

Education, Honors and Achievements
Michael graduated with Phi Beta Kappa honors from Colgate University, where he received a Bachelor of Arts. He also holds Master’s degrees from the University of Hong Kong, where he graduated “with distinction” in higher education, and Washington University in St. Louis, where he was a Harvey Fellow in American Studies.

Personal Details and Community Involvement
An accomplished pianist, Michael has performed at several colleges and universities throughout the United States. In his spare time, Michael mentors low-income students preparing to attend college, performs in a variety of musical ensembles, and enjoys golf.

Connect
You can find Lanford on the web via his LinkedIn profile. 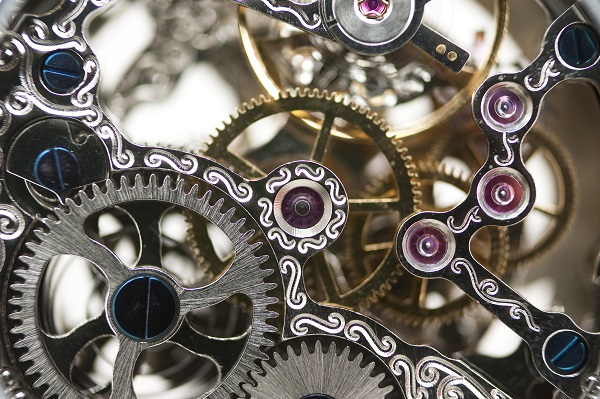 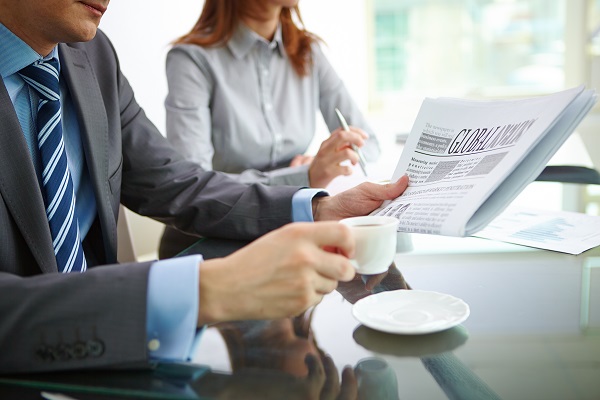 University Rankings: Valuable Sources for Information or Impediments to Innovation?