Current Position and Past Experience
Matt Roush is currently Director of Digital Engagement in the Office of Advancement at the University of Colorado. In 2011, he became Digital & Social Media Specialist in University Communications at Florida State University. He began at FSU in 2009 as a multimedia producer and reporter, developing video, audio and web content for the university’s many online and traditional media outlets.

Prior to joining Florida State University, Matt worked as Associate Producer and then Producer for the evening newscasts at WCTV, the Tallahassee ABC affiliate.

Personal Details and Community Involvement
Matt’s current position best reflects his overall attitude about work and life. He thrives in environments that promote creativity and the free and open sharing of ideas, and believes in the power communities to inspire positive change in our world. He also has a passion for technology, innovation, and lifelong education—a good thing, he thinks, considering his line of work.

Connect
You can find Matt Roush on Twitter @mroushFSU or on LinkedIn. 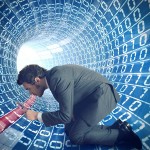 Higher Education Marketing in the Age of Hypertargeting 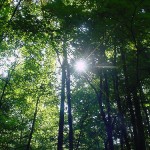 The Time is Now: the Convergence of Social Media and Online Programs in Adult Higher Education 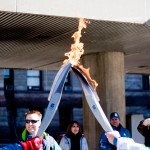