Kristopher Perry | Director of the Office of Veterans Affairs and Military Programs, University of Connecticut

Current Position and Past Experience
Kristopher Perry is currently the Director of the Office of Veterans Affairs and Military Programs at the University of Connecticut.

Prior to this, Perry was an Officer with the United States Air Force.

Education, Honors and Achievements
Perry earned his BS from the United States Naval Academy in 1992. In 2001, he completed his MBA at Embry Riddle Aeronautical University-Worldwide. In 2007, he earned his MMAS at the School of Advanced Military Studies. Perry is currently completing his PhD at the University of Connecticut, with an expected completion date of 2017.

Connect
Kristopher Perry can be found on LinkedIn. 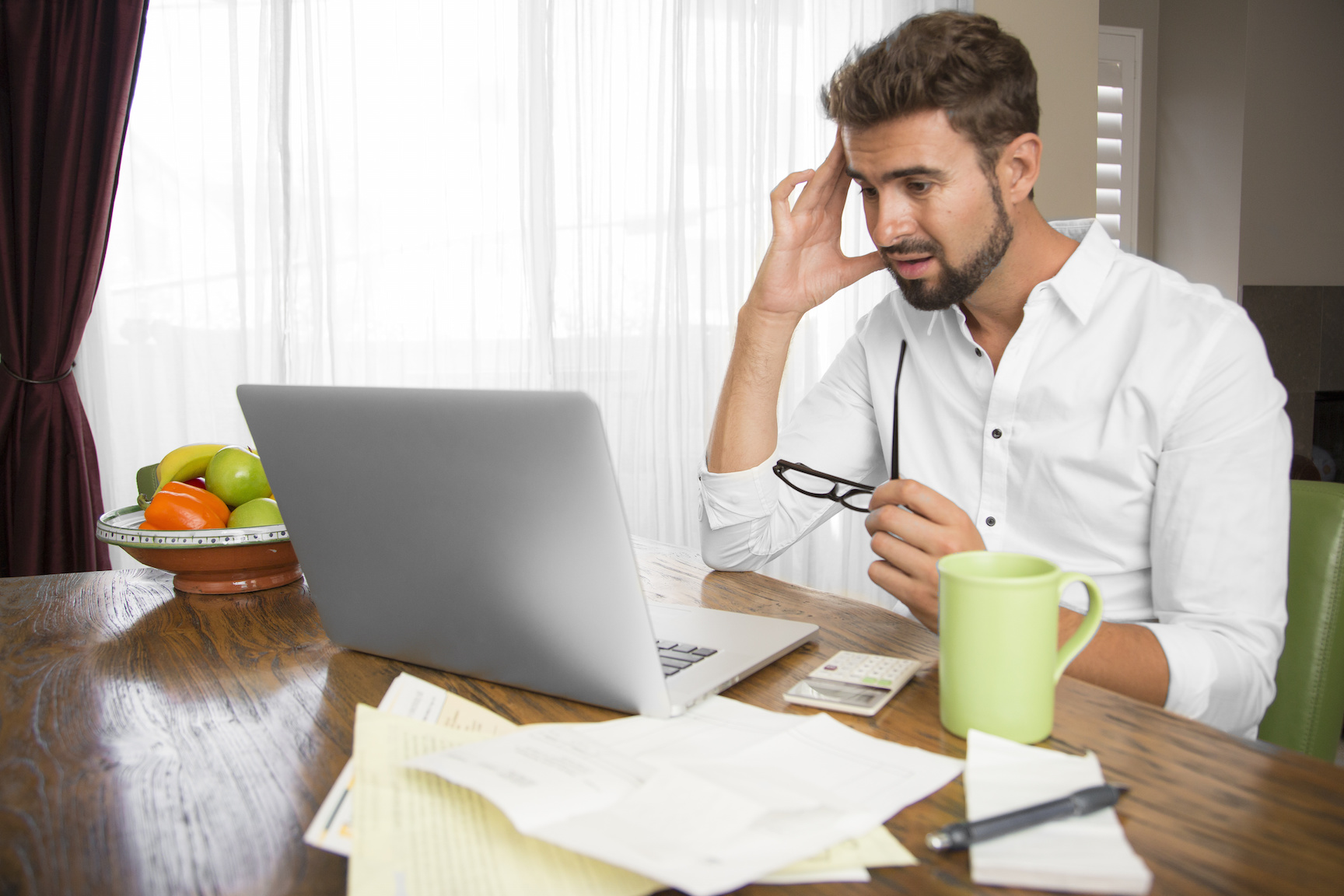