Fabianke also serves as a Baldridge Examiner and Texas Assessment of Performance Excellence Examiner. In the past, Fabianke was a Pacesetter Examiner through the Continuous Quality Improvement Network and provided her expertise at the Texas Association of Community Colleges legislative meetings. Fabianke has been a Representative of Alamo Colleges at the Association of Community College Trustees conference.

Connect
You can connect with Fabianke through LinkedIn. 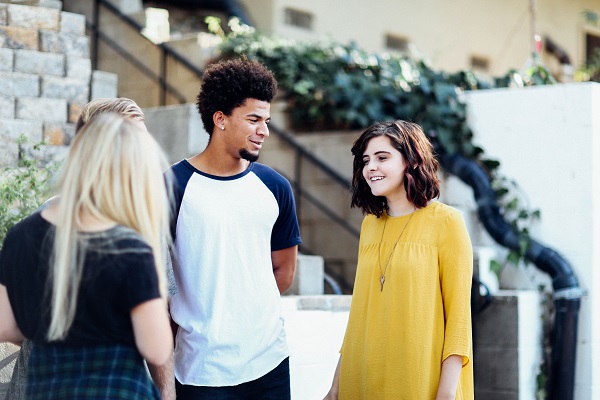