Current Position and Past Experience
Jesse Borkowski currently serves as Senior Director of Brand Strategy for Berklee Online at Berklee College of Music. Prior, he was Director of Video Strategy. Borkowski started at Berklee College of Music in 2010 as a Digital Content Producer. Prior to this, Borkowski was a Post Production Manager at PwC and a Senior Video Producer at Elon University.

Borkowski is also the owner of Nothing Underground, a digital marketing firm established in 2012.

Education, Honors and Achievements
Borkowski earned his BFA in Film and Animation from Rochester Institute of Technology and earned his MBA from Martha and Spencer Love School of Business at Elon University.

In 2016, Borkowski was awarded the UPCEA Gold Winner Excellence in Marketing. He is also an award-winning filmmaker, Borkowski is a nationally recognized Princess Grace Award recipient, a Jury Prize winner at the Szeged International Super8 Film Festival and a first place winner at the After Hours Film Festival. He has also been awarded eight Telly Awards.

Connect
You can connect Borkowski through LinkedIn and on Jesse Borkowski’s website. 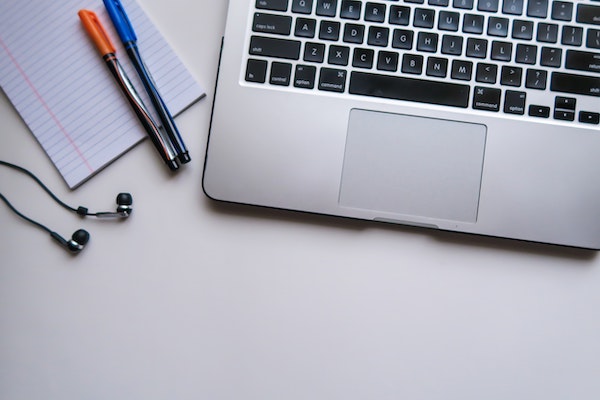 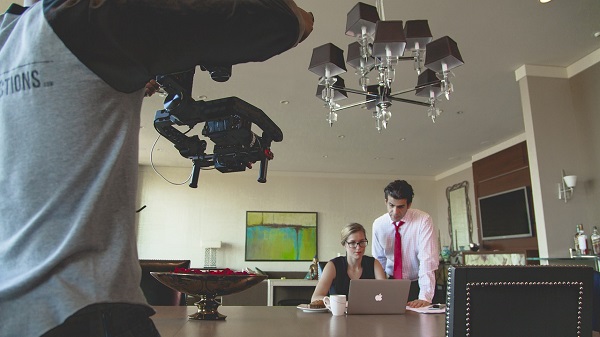