Current Position and Past Experience
Since 2015, Jaigris Hodson has been an Assistant Professor and Program Head in the Office of Interdisciplinary Studies at Royal Roads University, where Hodson had been an Associate Faculty member since 2009. Hodson was an an Assistant Professor at Ryerson University for three years preceding her move to Royal Roads, where she also worked in the Office of the Vice President, Research studying new innovations in educational technology and their impact on skill building at the postsecondary level. When not working on her academic pursuits, Jaigris works as an independent social media consultant in the Toronto area.

Connect
You can find Hodson on the web through her personal website. 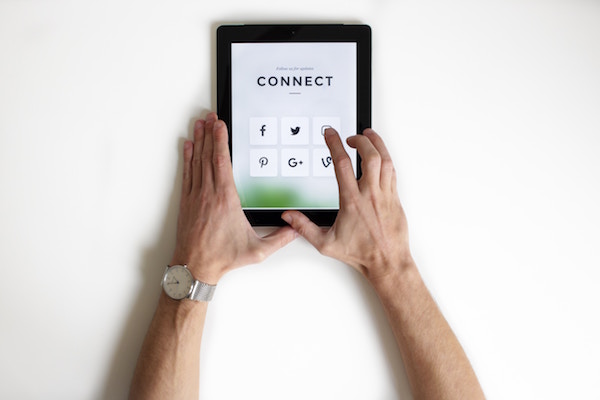 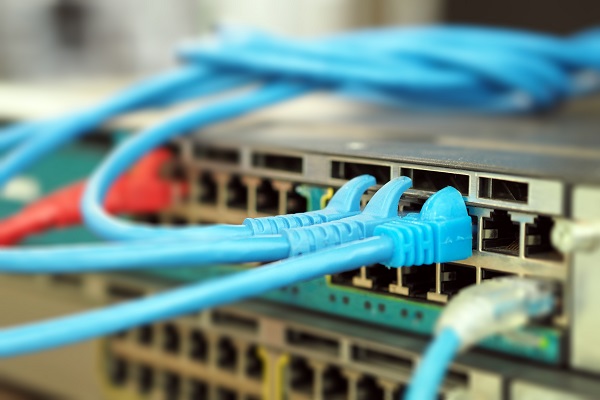 With a Little Help From My Friends: The Value of Social Media for Distributed Learners

What Can Higher Education Learn from Digital Cameras?

New Models of Online Education: Disrupting the User Experience for the Better