Current Position and Past Experience
Dr. Frank McCluskey has been the Vice President and Scholar in Resident at the American Public University System (APUS) since March 2011, where he represents the president and university at external functions and researches and writes about trends in online learning, assessment and data use in higher education.

Dr. McCluskey retired as American Military University Provost, a post he held for six years, in 2011. His employment with the American Public University System came on the heels of 15 years as the Dean of Online Learning at Mercy College. In this role, McCluskey built Mercy College’s online learning program from scratch.

McCluskey is the author of The Idea of the Digital University.

Education, Honors and Achievements
McCluskey earned his PhD in German Philosophy from the New School University.

During his time as Provost, the American Public University System won awards from the Sloan Foundation’s Ralph Gomery Award for excellence in online learning. 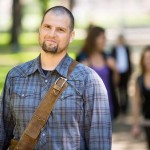 How One University Created a Brand and What We Can Learn 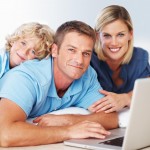 One Thing The For-Profits Got Right 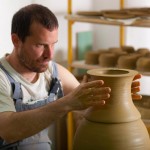 The Six Elements of a Successful University-Corporate Partnership 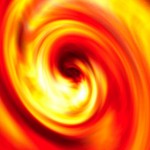 Learning From The For-Profits