Earlier this month, the U.S. District Court in Massachusetts ruled that Harvard’s use of race as a factor in their admissions process “passes constitutional muster.” But the court also found Harvard “could do better.” The verdict affirmed the value of a holistic admissions evaluation in which colleges and universities review students using a broad set of factors. Yet, throughout the 130-page ruling in favor of Harvard’s admissions program, it was clear that students from underrepresented backgrounds are facing an on-going imbalance of opportunity.

Access to higher education in our country is plagued by well-documented inequities in a flawed system, despite efforts by some institutions aimed at making the process fairer. And, the events of the past year led many families and students who were already confounded by an increasingly complex process to lose faith in a system that favors wealth, zip code and other factors that are beyond a student’s control.

All of this, combined with concerns about mounting college costs and rising student debt, confirm the urgent need for reform beyond a single tool (like race conscious admissions) to move the needle on equity in college admissions.

In a holistic admissions process, there isn’t an absolute truth about which student is more or less likely to earn admission. To allow all students the opportunity to be competitive in selective admissions, we must break the frame and create opportunities for students to accurately reflect their life experience in their college application. To start, colleges and universities ought to press forward on four progressive trends that could revitalize the components of the college application itself and bring about greater inclusion of what Judge Burroughs called “diversity in all of its dimensions.”

In evaluating traditional metrics, such as standardized test performance and GPAs, there is no longer an undisputed “perfect” record or score. For instance, the best student to fill undersubscribed majors in an agricultural science program may be the one who best performed in 4H competitions rather than the one who scored highest on the SAT. The transcript increasingly carries less significance as institutions make use of self-reported data about classes and grades. Virginia Tech moved to a self-reported academic record last cycle and has seen major gains in attracting under-represented populations. Meanwhile, some high schools banded together as the Mastery Transcript Consortium to invent a new kind of record of achievement. Dismantling the authority of standardized tests, transcripts and other traditional metrics gives space to acknowledge that “fit” is far from universal.

Break the Structures of Inequity

Dropping legacy consideration or making admission decisions without considering a family’s ability to pay are practices that help to break unfair systems. Those are just two of many factors in which structures of inequity are present. It is critical that colleges and universities acknowledge the uneven educational opportunities that influence almost every required component of an application. For example, a great letter of recommendation signifies that a student had the support of a caring adult throughout high school to foster their growth and development. Don’t we wish that every student had the support of a caring adult to craft the kind of missive that could sway an admissions counselor? Not just to help create a compelling file, but, because that kind of positive relationship builds the kind of academic confidence needed to persist in college. Perhaps in a postmodern admissions process, readers would derive meaning and significance from the absence of a letter as frequently as they enable a teacher’s strong support to persuade a positive decision.

Let students be the author of a holistic admissions process. With digital applications, why persist in replicating a paper process where all components are two dimensional? Allow students to construct a narrative that includes photos, videos or anything that is an important record of a student’s experience—as the University of Chicago does by letting applicants decide what information and supplemental materials best represents their skills passions, and college readiness. Students from all backgrounds should be empowered to share their individual story, without overly concerning themselves with what the college most wants to see. And, yet, that expectation also brings greater vulnerability and authenticity to the process for students who are expected to both understand and convey their unique qualities.

Do not misread the word “embrace” as recruit, attract or enroll. Colleges and universities must enthusiastically support new points of view. Listening to former U.S. Navy SEAL James Hatch talk about reading The Iliad as a 52-year old freshman at Yale offered a reminder that connecting different perspectives provides its own power to educate.

College admissions officers should hit a reset button on travel territories and instead visit high schools that haven’t been part of prior year schedules. Or don’t visit schools at all; instead, invite schools to you. When connecting with schools or students that have less experience with selective admissions, begin the relationship poised to learn and be transformed rather than arriving prepared to teach and convert.

There are many ways to think differently about who and how we recruit students. Imagine if colleges and universities started such efforts with their own employees who have not yet had the opportunity to earn a degree or perhaps with the children of employees who have limited experience with college—what a prospect pool of diverse viewpoints to embrace!

Improving opportunities for students to access higher education will require an evolution of the antiquated admissions process and “the effects of entrenched racism and unequal opportunity.” We need to continue to break down traditional structures that have supported inequity while lifting up representations of achievement that have not been appreciated. Today’s students have incredible talents that they can’t adequately document in a process that has the same components as it did before the advent of the internet, smartphone or Amazon.  Students have spent half their lifetime documenting experiences only to enter a process requiring that they convey their voice and unique characteristics through a narrow passage of less than 650 words.

Annie Reznik is the executive director of the Coalition for College, a collaboration of more than 150 colleges and universities across the U.S. dedicated to improving access, affordability and success in the college admissions process. 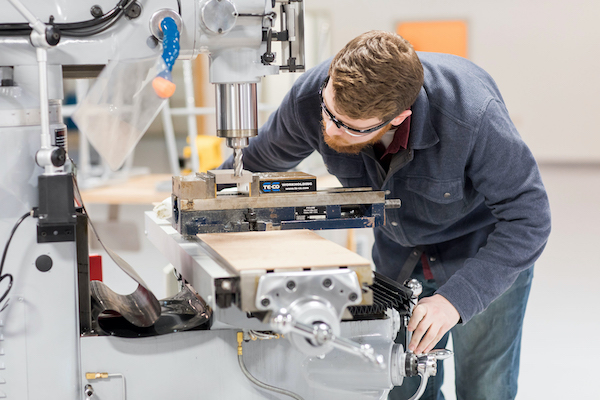 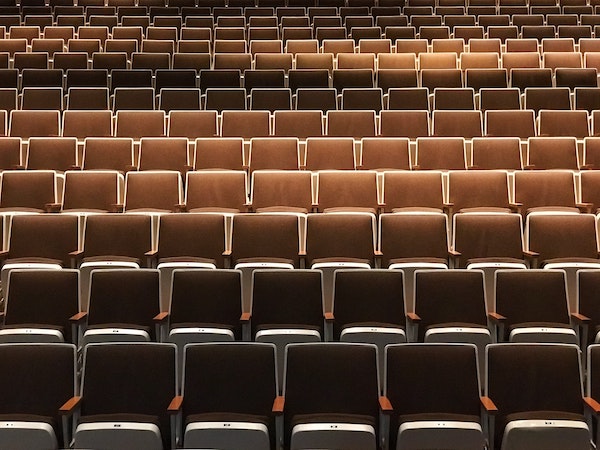 Preparing for The Great Enrollment Crash 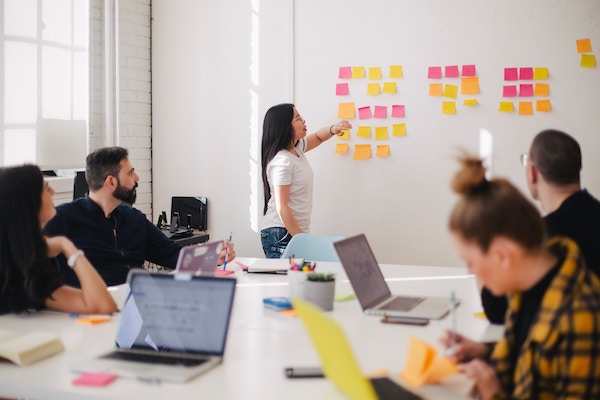