Credentials Make the Difference in a Job Hunt

Having the right credentials is getting an increasing amount of attention among firms and job seekers.

On the one hand, businesses want to know that prospective employees have the knowledge, skills and ability to successfully perform a job.

On the other, job seekers want to stand out as the most qualified among a large pool of applicants. And with tuition going up every year, some potential students are wondering if college is worth the expense and time.

Credentials are becoming increasingly recognized by employers and sought after by workers in addition to or in the place of more conventional education levels.

Probably driven in part by the increases in tuition and student loan defaults, the U.S. government put together an interagency working group late in 2009 to consider collecting data on certifications and licenses. They define credentials as certifications or licenses. Certifications, such as those for information technology or project management, are awarded by non-government bodies and indicate the individual can perform a specific job.

Licenses are awarded by a government agency based on criteria that may include passing an exam or completing an apprenticeship that conveys legal authority to work in an occupation. Registered nurse licenses and cosmetology licenses are two examples.

In both cases, the credential needs to be renewed periodically.

However, a digital arts certificate or a motorcycle mechanics diploma may not be counted in this government’s new database because they have been granted at a point in time when no continuing training is needed to demonstrate that they remain qualified for a certain occupation.

The Bureau of Labor Statistics (BLS) started including three high-level questions about certifications and licenses in its household survey in 2015 and the results were released earlier this year.

Although regional data are not available, national averages indicate that credentials provide an edge in the labor market to those who hold them:

Based on the BLS survey, 25.5 percent of all workers hold a certification and/or license. It’s not surprising that education and health services workers have the highest percentage: 47.3. Most of them (43.8 percent) are licenses. In fact, when considering occupations, 72.2 percent of all healthcare practitioners and technical workers hold a license.

Number of occupations that have a certification but no license is highest for computer and mathematical (8.5 percent) followed by installation, maintenance and repair (6.3 percent).

Although the BLS data are limited to national information, firms like Chmura Economics & Analytics have been spidering, aggregating and analyzing job postings at a regional level to help job seekers and educators understand what credentials businesses need.

Chmura’s Real Time Intelligence (RTI) shows strong demand in the Cleveland, Ohio metropolitan area for health care related certifications such as Basic Life Support, Advanced Cardiac Life Support, Certified Registered Nurse Infusion, and Vascular Access-Board Certified. The demand for these certifications is not surprising given the location of the Cleveland Clinic and other well known hospitals in the metropolitan area.

BLS data show that workers with credentials get paid more than those without them. In 2015, the average median weekly earnings of a full-time worker within computer and math occupations were $1,428. An individual with a certification but no license earned $1,518 a week or a 6.3 percent premium.

Irrespective of the level of skill required in an occupation, individuals with certifications, but no license, are paid more than those without a certification—some as much as 32 percent more.

Clearly, employers are willing to pay a premium to receive the confidence that a worker can perform at the level required. And that premium will encourage prospective workers to spend the time and money obtaining the credential. From that perspective, businesses across industry sectors are likely to demand that more of the job applicants hold credentials. 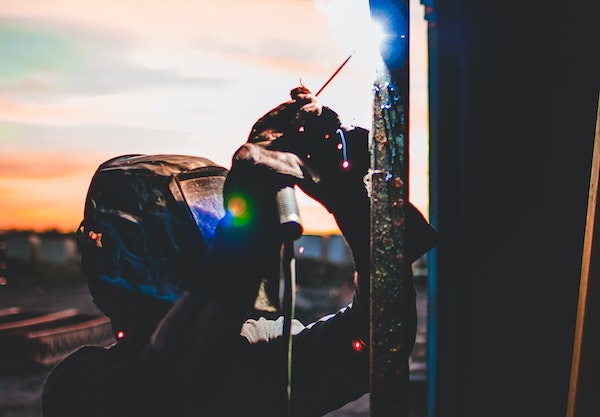 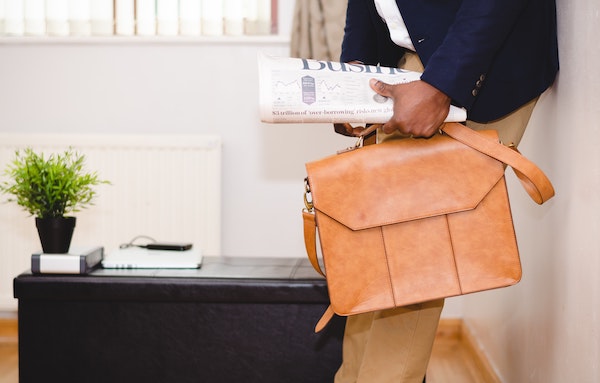 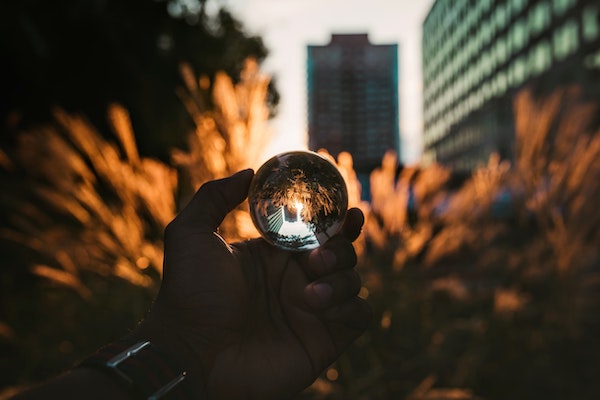 The Employer Perspective on Creating a Multi-Dimensional Workforce Education Program