EvoLLLution NewsWire
The American Council of Trustees and Alumni released a report last week suggesting that California’s higher education problems are a result of poor resource allocation, not a lack of funding.

As opposed to continuing along the path of massive tuition increases, the report suggests that California’s public universities should be cutting programs with low enrollment numbers. This point is buttressed by statistics; in the 2010-11 academic year the CSU and UC systems combined ran 1,304 degree programs that produced fewer than 10 graduates.

They argue institutions should be making greater use of online technology and cross-campus collaborations to make them more efficient and accessible. This would also allow institutions to maintain programs which lack strong graduate numbers by encouraging more sharing and mobility between campuses.

However, UC spokesperson Dianne Klein told the Daily Californian’s Levon Minassian that the number of graduates was not indicative of a program’s value.

“(The number of graduates a department produces) doesn’t mean that a program is not essential,” Klein said. “Looking at data of graduates can misconstrue the purpose of the program.”

The report also suggested that the UC, CSU and California Community Colleges systems should consider introducing late graduation programs, reducing administration compensation and make better use of facilities. They went on to question the large amounts of funding being dedicated to infrastructure projects, such as stadium and student center renovations.

“What should the 21st century university look like?” American Council of Trustees and Alumni Vice President of Policy Michael Poliakoff asked. “Should it be a brick and mortar institution of ever-growing buildings, or should it be looking at a more agile way at making the superb education it offers more available through technology interactive?” 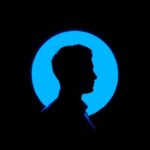 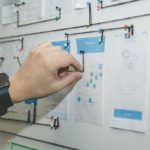 The Best Way to Prepare for Disaster: Crisis Leadership and Higher Ed 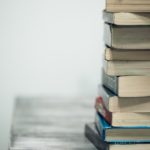