Current Position and Past Experience
Sidonia Dalby is the Associate Director of Admissions and Ada Comstock Advisor at Smith College—a position she has held since 1981. Before joining Smith College, Dalby served as an Associate Director of Admission at Simmons College. This followed working at the University of Vermont as an Admission Counselor for two years. Throughout her career, Dalby has published several articles on the topic of college admissions.

In 2004 and 2011, Dalby was awarded the Gavel Award for her effort in making the student experience a good one at Smith College. She was also awarded the Distinguished Service Award from the New England Transfer Association.

Connect
You can connect with Dalby through her LinkedIn profile. 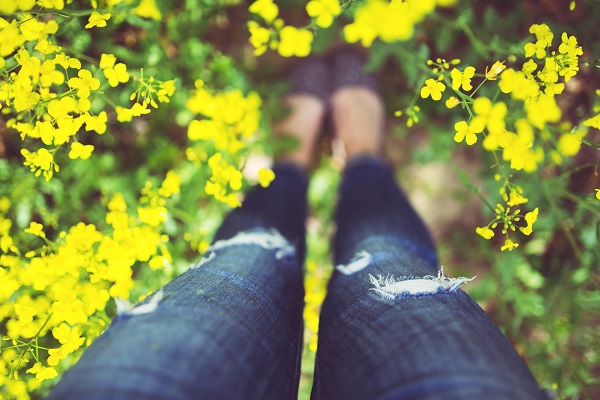 Pathways to a Baccalaureate: How Elite Institutions Can Stand Out to Two-Year Students