Along with his career in higher education, Garrison has served as a Consultant/Curriculum Writer for LifeWay Christian Resources, the Kids Ministry Division and was as a Transitional Pastor at Kentucky churches in Elizabethtown, Monticello, Stanford, Louisville, Campbellsville, Lancaster, Louisville and Bardstown.

Prior to his tenure at Campbellsville University, Garrison was the Headmaster at Main Street Christian Education Center and Associate Pastor at Main Street Baptist Church. He also served as an Administrator of the Seminary Extension Northern Kentucky Center in Nashville and Youth Minister in Texas churches. 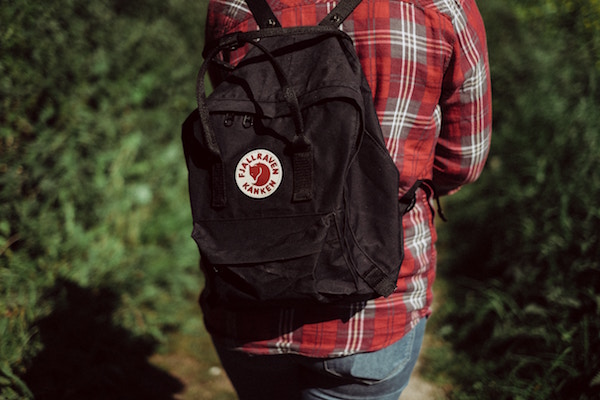 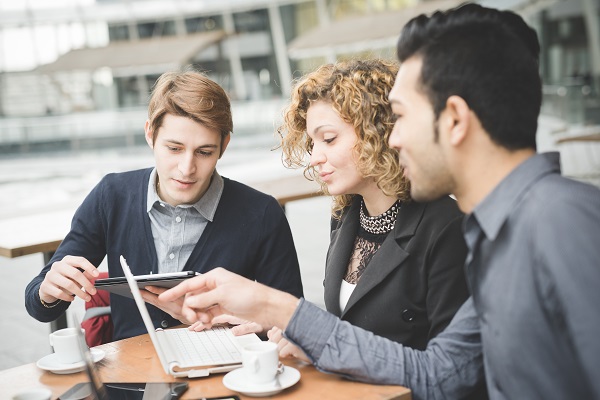 The Benefits of an Innovative Culture at Smaller Colleges