Education, Honors and Achievements
Born and raised in Scotland, Sykes earned his bachelor’s degree at the University of St. Andrews in 1988. He received a fellowship to attend Princeton Theological Seminary, New Jersey, where he earned a master’s degree. He subsequently earned a PhD in Biblical Studies from Union Presbyterian Seminary, Richmond, Virginia, in 1997.

Personal Details and Community Involvement
Sykes is married. He and his wife are the proud parents of three sons. In addition to juggling parenting responsibilities with two full-time jobs, Sykes and his wife advocate for biomedical and educational support for their middle son who was diagnosed with autism in 1999. Sykes is an avid reader and enjoys travelling, especially visiting his family in the United Kingdom. 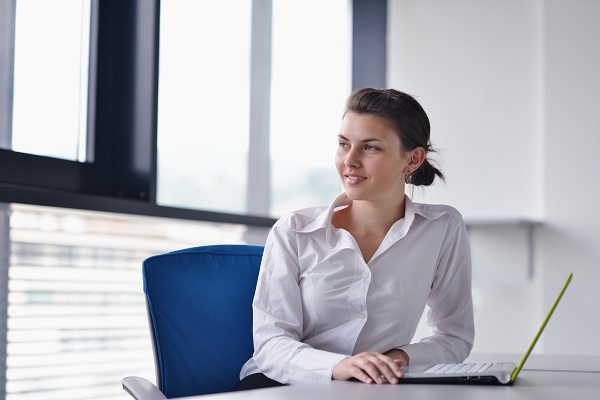 Drowning Bunnies or Saving Lives? Putting Data In The Hands Of Academic Advisors