Current Position and Past Experience
Myk (Mike) Garn is an academic innovator and strategist with over 30 years experience developing, deploying and leading college and state system instructional, operational, organizational, policy and strategic models.

As an educational product strategist, he focuses on New Learning Models that occur in the opportunity spaces where teaching and learning are catalyzed by technology. His mission and passion is to consider what the system is doing now, inform what it needs to do next, and discover what will come after "next."

Dr. Garn is a leader in the USG exploration and development of competency-based education (CBE) programs. He also serves on the board of the Competency-Based Education Network (CBEN) funded by the Lumina Foundation, has served on the Steering Committee for the WCET and participates in accreditation reviews of online and competency-based programs for the Southern Association of Colleges and Schools (SACS) and the New England Association of Schools and Colleges (NEASC).

Previously Dr. Garn served as Vice President for Academic Strategies for StraighterLine, an Internet startup, where he built relationships with academic partners. Prior to StraighterLine he held positions as Director of the Educational Technology Cooperative at the Southern Regional Education Board (SREB), founding Chief Academic Officer and later Executive Director of the Kentucky Virtual Campus, Associate Vice President for eLearning at the Kentucky Council for Postsecondary Education, Director of Distance Education Policy and Planning for the University System of Georgia and Executive Director of the Instructional Technology Development Center at Lamar State College/Orange in Texas.

Dr. Garn has studied and driven academic innovation in numerous arenas. He developed the SREB/iNACOL National Online Teacher of the Year program. He co-authored the landmark Virtual College and University Consortia: A National Study; he contributed a book chapter on diffusion of state level online initiatives and completed a doctorate in gubernatorial policy entrepreneurship in higher education reform.

An acknowledged researcher, Dr. Garn was Principal Investigator on a National Science Foundation (NSF) project researching student-directed search models for the National STEM Digital Library and has served on grants from the Fund for the Improvement of Post Secondary Education (FIPSE), Lumina Foundation and the Bill and Melinda Gates Foundation. His areas of inquiry include strategic futuring and analysis of emerging trends, increasing educational affordability, fast failure and learning from worst practices, disruptive innovation, quality standards, governance, and accessibility of Internet-based instruction and services for learners with disabilities.

He has also been a commercial photographer, a college photography instructor at Michigan’s Lansing Community College, manager of an underwater photography center in Grand Cayman, BWI, and award-winning television producer of the “Techniques of the Masters” documentary photography series for the Eastman Kodak Company.

In 2011, Dr. Garn received the 2011 "Seer of the Year" award from Western Cooperative for Educational Telecommunications (WCET) for predicting the emergence of microcredentials and badging.

Personal Details and Community Involvement
Dr. Garn holds a governor's commission to the Honorable Order of Kentucky Colonels, making him an official "Kentucky Colonel." He enjoys photography, jazz, cooking, and is trained as a Certified Barbeque Judge (CBJ) with the Kansas City Barbeque Society.

As producer of the "Techniques of the Masters" satellite television series for Eastman Kodak, he created a video documentary on numerous photographers, including Annie Leibowitz, whom he capture shooting a dancer posing untethered on an eagle head protruding from the 61st floor of the Chrysler building at sunset in New York City.

He was the official photographer for Jet Magazine at Magic Johnson's 21st birthday party (and photographed Magic for a 'double-dribble donut' campaign).

Connect
You can connect with Myk Garn on LinkedIn and Twitter. 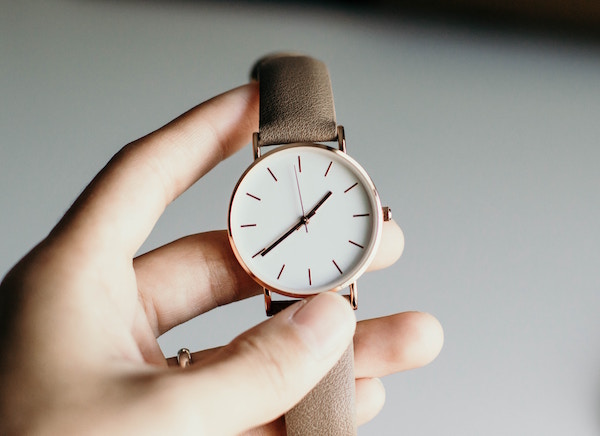