Current Position and Past Experience
Michael Adewumi currently serves as Vice Provost for Global Programs at Penn State University. Adewumi is also a Professor of Petroleum and Natural Gas Engineering at Penn State University. Prior to 2007, Adewumi took on the role of Executive Director of the Alliance for Earth Sciences, Engineering and Development in Africa. Adewumi is the Author and co-author of more than 100 published works.

Adewumi is an active member of the Society of Petroleum Engineers, American Chemical Society, American Society of Mechanical Engineers and the Nigerian Academy of Engineers. 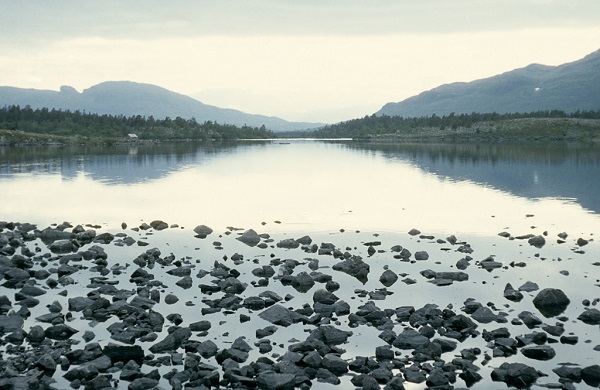 Coming and Going: What It Takes To Build An Unshakeable Global Presence