In 2014, in recognition of volunteer service to alma mater, O’Donnell was named a “Loyal Daughter of Rutgers.” In 2009, O’Donnell’s volunteer work at Rutgers Gardens was recognized with the “DOC Award,” so named for dedication and outstanding commitment.

First voted to the board of directors in 1999, O’Donnell has been involved with the local chapter of the Juvenile Diabetes Research Foundation ever since.  She has served as a committee member for the chapter’s golf outing, as well as the gala; she has also served as vice president.

Personal Details and Community Involvement
Margaret O’Donnell is an 18-year resident of Milltown, NJ where she considers her neighbors like extended family.  She has served as her district committeewoman since 2013.  O’Donnell has been involved with Milltown Recreation programs for more than 10 years, currently serving as the volunteer coordinator for two adult volleyball leagues.

O’Donnell was born in the Bronx, NY and grew up in a northern NJ suburb.   She is the fourth of six children raised in a civically active family.

In her spare time, Margaret is a sports enthusiast – primarily watching football and playing volleyball.  She also likes to bake, especially Irish soda bread – reminiscent of her immigrant grandparents.

Connect
You can connect with Margaret O’Donnell on LinkedIn and on Rutgers Focus. 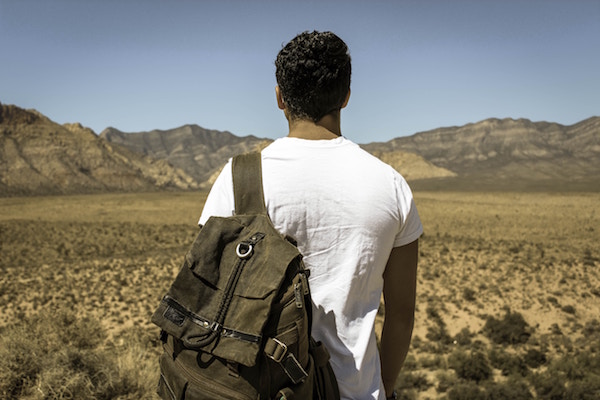 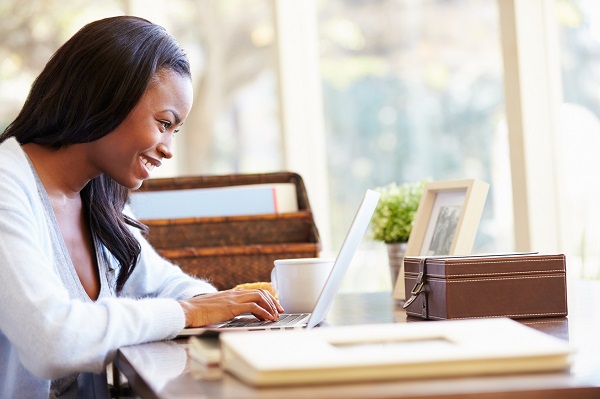 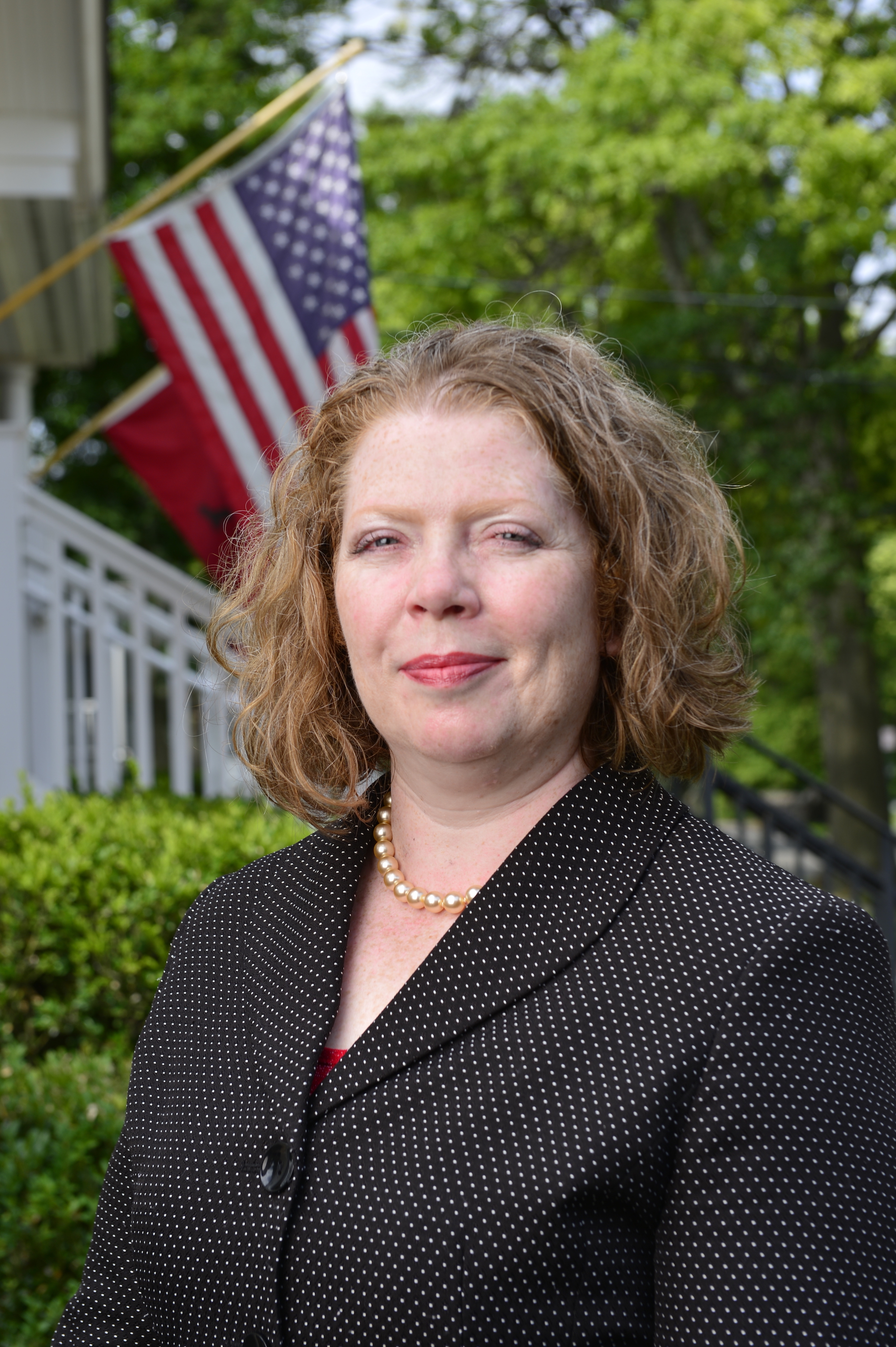