Current Position and Past Experience
Laurie Borowicz was appointed President of Kishwaukee College in 2016. Prior to this role she worked for 16 years Northcentral Technical College, serving six years as NTC’s Vice President of Student Services. She also served as Dean of K-16 Relations and Student, Success, and as Director of K-12 programs. Borowicz entered postsecondary leadership at NTC, after starting her career in education as a high school guidance counsellor.

Connect
Laurie Borowicz can be found on LinkedIn. 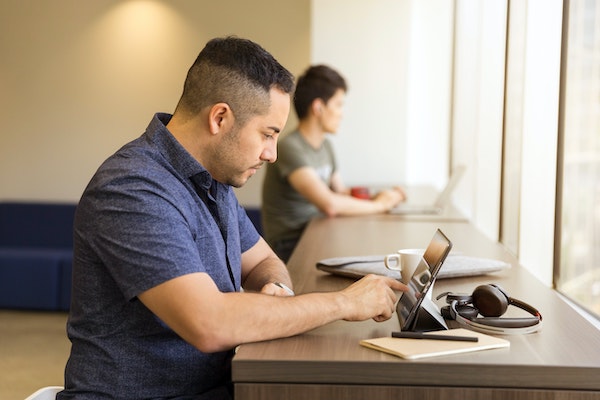 Adjusting to the Reality of Remote Learning 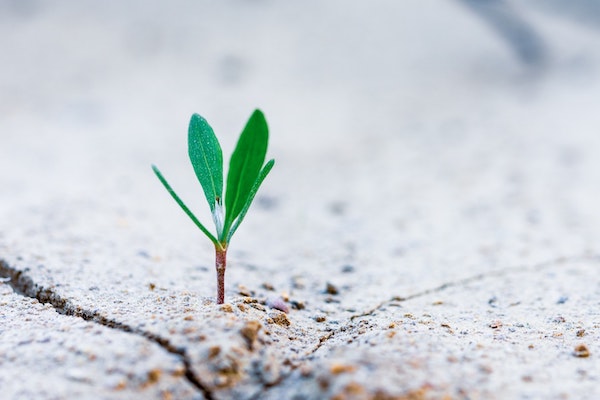 How Senior Leaders Can Drive Organizational Change Through Challenging Times 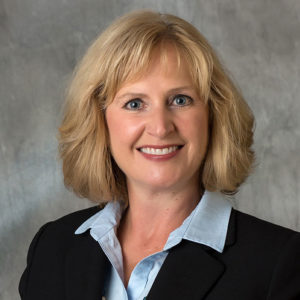