Current Position and Past Experience
Dr. José Luis Cruz is president of Lehman College of The City University of New York (CUNY). Prior to his appointment at CUNY, he served as provost and vice president for Academic Affairs at California State University, Fullerton. Dr. Cruz is also the former vice president for Higher Education Policy and Practice at The Education Trust. Previously, he served as vice president for Student Affairs of the University of Puerto Rico System (UPR), and as professor and chair of the Electrical and Computer Engineering Department and dean of Academic Affairs of the UPR Mayagüez campus.

Cruz has published extensively in international scientific journals and for technical conferences. His work has been funded by the National Science Foundation, the United States Education Department, the Bill & Melinda Gates Foundation, the Kresge Foundation, the Lumina Foundation, and various corporations, among others.

Cruz is a senior member of the Institute of Electrical and Electronics Engineers and a National Science Foundation Career Award recipient. Active in industry, he is a patented inventor.

Cruz serves on The Education Trust’s Board of Directors and the Board of the national Association of Chief Academic Officers. He is a frequent keynote speaker and writer on higher educational issues and has testified before the U.S. Congress. His work has been covered by regional, state, and national print, online, and broadcast media outlets.

Connect
You can find more of Cruz’s articles on The Huffington Post. An archive of additional materials—including selected remarks, op/eds, and campus communications—can be found on Cruz’s blog, Provost’s Perspectives. 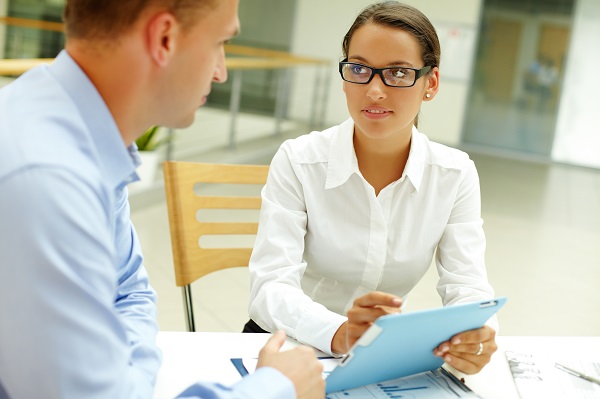 On (Not) Playing the Rankings Game