Current Position and Past Experience
Ginny Newman is the outgoing Assistant Director of Military Education at Penn State World Campus, a role she took on in 1996. Newman joined Penn State in 1990, serving as special assistant to the executive vice president and provost in Penn State's Office of the President and special assistant to the dean in the College of Health and Human Development.

Before joining Penn State, Newman served as the Executive Director of the Bellefonte Family YMCA from 1983-1989.

Education, Honors and Achievements
Newman earned both her bachelor’s and master’s degrees from Penn State University.

Personal Details and Community Involvement
Newman’s son Jordan is a sophomore at Penn State studying immunology and infectious disease. She volunteers for Big Brothers Big Sisters and has a little sister, Kayla, who is 13. In retirement she plans to learn Spanish and return to studying piano, travel to Portugal and Alaska, and build a new home on 13 acres in the woods. 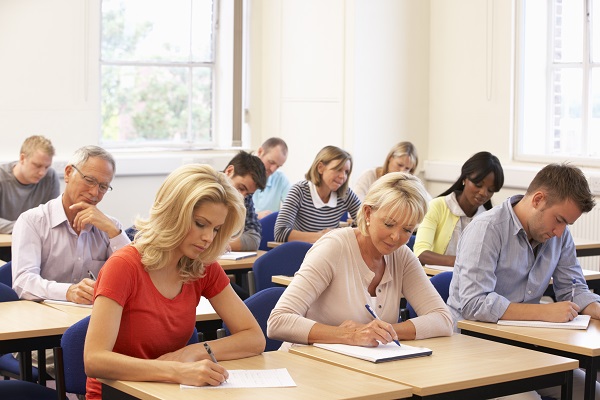 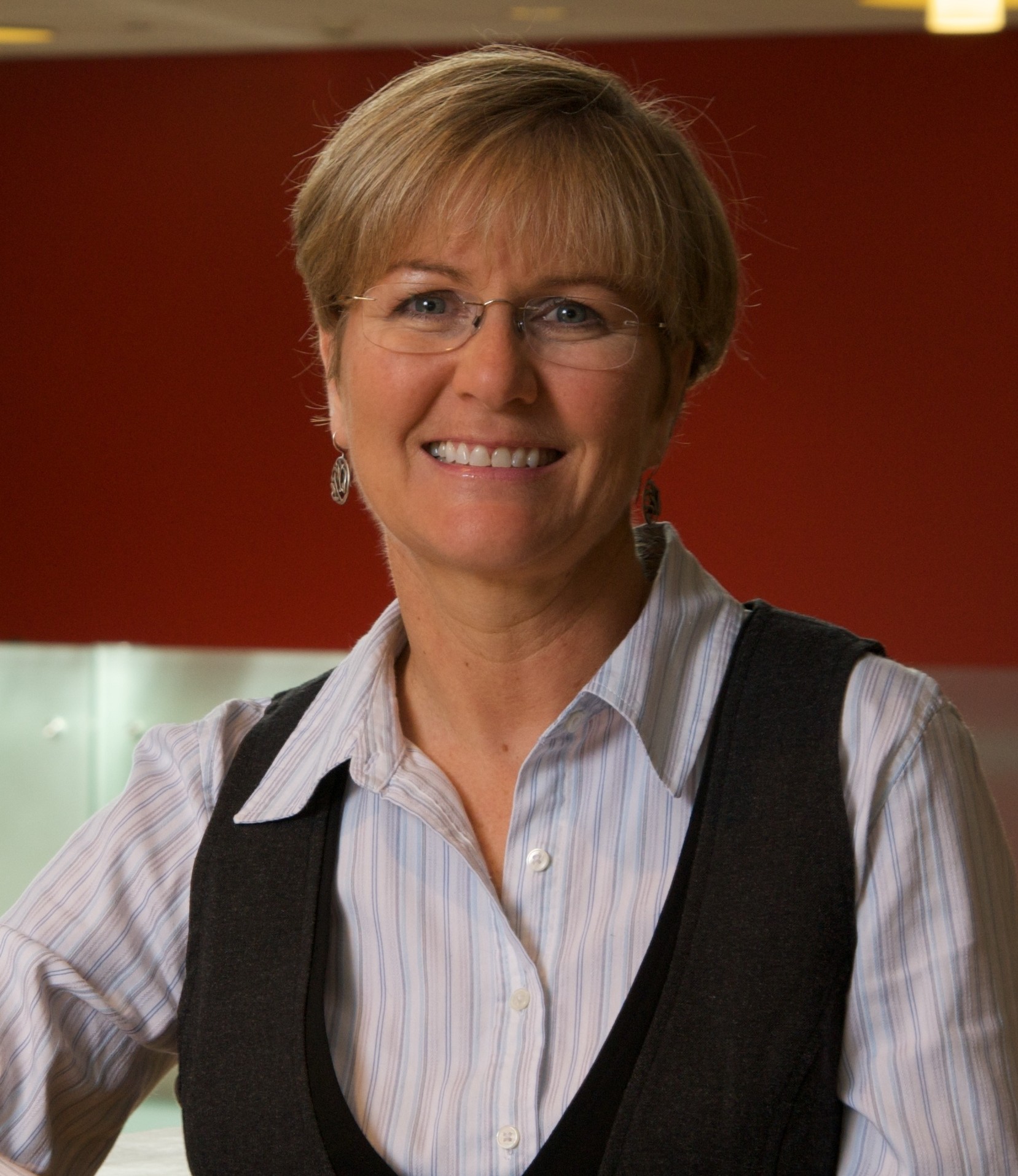