Current Position and Past Experience
Edward Leach is currently Executive Director of the National Institute for Staff and Organizational Development at The University of Texas at Austin, and has been in this position since 2013. Prior, he was Co-Prinicipal Investigator at CIESE, Stevens Institute of Technology. He was also Vice President of Services and Programs at the League for Innovation in the Community College. In 1997, Leach was Vice President of Human Resources and Provost of Special Programs and International Education at St. Petersburg College.

Education, Honors and Achievements
Leach holds a Doctor of Philosophy in Educational Administration from The University of Texas at Austin, as well as a Master of Education in Health Education from Miami Univeristy. He also has a Bachelor of Science in Secondary Education from Eastern Kentucky University and an Associates of Science from Genesee Community College.

Connect
You can connect with Edward on LinkedIn and Twitter 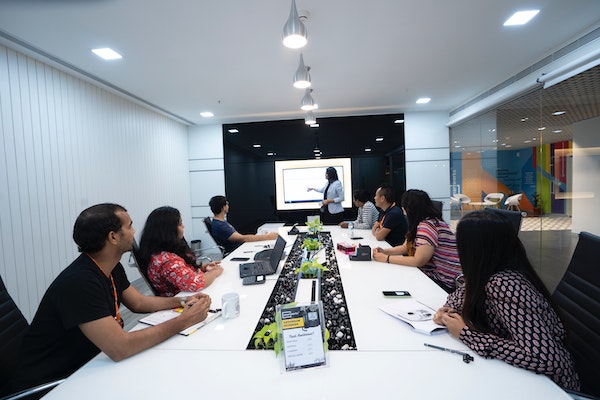