Current Position and Past Experience
Since 2015, Allan Chen has served as the Chief Information at Muhlenberg College in Allentown, PA. This followed three years as the CIO at Menlo College and four years, prior to that, as Assistant Dean for Law Technology and Academic Computing at Santa Clara University School of Law. Chen got his start in higher education administration at Stanford University, where he spent six years in a number of roles.

As CIO at Muhlenberg, Chen is the chief strategist for technology initiatives. The Office of Information Technology is not only a full-service shop encompassing support to systems to networking, but also a catalyst at the college for change and innovation. In his time at Muhlenberg, Chen has led efforts to implement a new Learning Management System, email and calendaring platform, phone solution, and overseen a dramatic upgrade to the wireless network. The college is also in the midst of an Enterprise Resource Planning solution implementation that will lead to significant process improvements throughout the institution.

In addition to his role with Muhlenberg, Chen is heavily involved with the Association for Computer Machinery’s Special Interest Group on University and College Computing Services (ACM SIGUCCS). He has served as the Executive Board treasurer since 2012.

Personal Details and Community Involvement
Chen spends the majority of his time outside of work with his wife and two young children. Chen also has a passion for photography, and, when possible, can be found hiking through parks or on trails looking for the next great composition.

Connect
You can find Chen via LinkedIn and on Twitter @kaiyen. His blog is at http://www.kaiyen.com/. 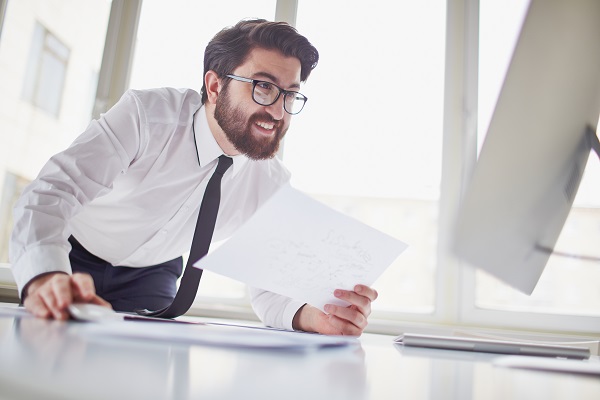