Current Position and Past Experience
Angela Walmsley is an Associate Professor of Mathematics at Concordia University Wisconsin.

Prior to joining Northeastern, Walmsley served as the Associate Dean for Graduate Education and Research in the College of Education and Public Service at Saint Louis University. She was a professor for 12 years before that and began her career as a middle school and high school math teacher. She has worked in the education sector for approximately 20 years.

Education, Honors and Achievements
Walmsley earned her BS in mathematics from the University of Illinois, her MEd and DipStat from Trinity College Dublin and her PhD in Education from Saint Louis University. She was named an Emerging Leader by Phi Delta Kappa; and received a Rotarian Ambassadorial Scholarship during her graduate work. During her tenure in higher education, she has published 5 books and approximately twenty-five articles.

Connect
Walmsley is the editor for the Statistics Teacher Network. 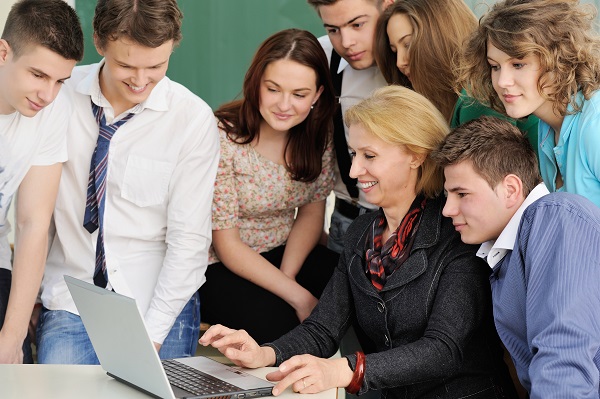 Five Ways for Administration and Faculty to Support Student Success 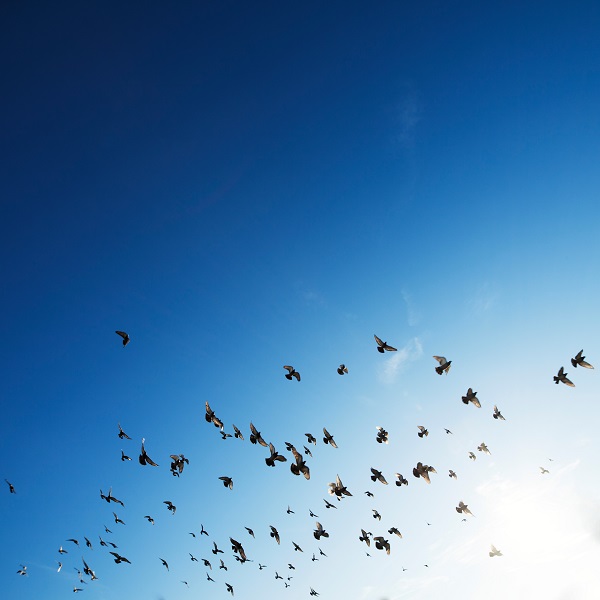 Improving the Ties Between Faculty and Administration

Five Factors to Consider When Designing Programming for Adult Learners