Stackable and Sub-Degree: How Postsecondary Institutions Can Support the Middle-Skill Economy

Middle-skilled workers have long been an overlooked segment of the learning population, but—standing 35 to 40 million strong—they pose a real opportunity for growth for continuing education divisions and for postsecondary institutions trying to broaden access for the non-traditional student segment. In this interview, Matt Sigelman discusses the challenges and opportunities facing middle-skilled workers, and reflects on how universities and colleges can better meet their evolving learning needs.

The EvoLLLution (Evo): How do you define middle-skill jobs?

Matt Sigelman (MS): Traditionally, middle-skill jobs are defined as north of high school and south of university. They’re jobs that require some postsecondary credentialing or training, but not to the extent of requiring a university degree.

Evo: Why was it important to learn more about the nature of, and the demand for, middle-skill work?

MS: There has always been a great deal of energy invested into figuring out how and why people pursue higher education, but let’s not forget that two-thirds of Americans don’t have university degrees. Today’s job market poses a particular challenge to these “middle-skill” workers because, increasingly, jobs that didn’t used to require college degrees now do. Making sure that there continues to be a strong set of opportunities for middle-skill workers is critical from a social and business perspective, not only because it will ensure individual success in earning potential and income mobility, but because it will also encourage a more robust and competitive national economy.

Evo: You mentioned the challenges of degree inflation. How susceptible are currently existing middle-skill jobs to a credential glut or to market shifts?

MS: When we talk about degree inflation, we’re referring to the phenomenon of jobs that didn’t used to require a university degree now asking for one. This is a substantial problem for middle-skilled workers.

First of all, it’s a problem for people who are currently middle-skilled workers and don’t have those degrees because it locks them out of opportunity and income mobility. It’s not good for university degree earners either, because while it’s good news that your university degree is in demand, the bad news is that it’s in demand for work your parents were able to do without the financial obligations and time commitments of undertaking a university degree.

Finally, it’s a significant impediment for employers as well, because when you’re asking for a university degree as a job requirement, it often means you wind up having to pay more and it often takes longer for the jobs to fill. For example, it takes 61 days to fill a construction supervisor job that requires a bachelor’s degree, compared to 28 days for postings that don’t require college. There’s a growing body of research that says degree inflation tends to drive higher levels of employee turnover, because when you’ve got an overqualified person in a lower-skilled job they tend to look for new opportunities.

Turning to the problem of credential glut, we’ve got new players in the market—boot camps and online learning academies—that are developing new credentials or certifications that they claim will stand in for university degrees. Intellectually, it’s really attractive—workers can upgrade their skills without having to leave the job market—but most of those certifications don’t yet have currency in the market. We track demand for 2,500 certifications, but of those jobs that ask for certification, two thirds ask for the top 50 credentials. Ninety percent ask for one of the top 200 credentials.  So that means there’s already a long tail of certifications that have no job market value.  Before plowing ahead in creating new credentials, we should take careful stock of what it is that drives market acceptance.

Evo: In the findings, you emphasized the importance of digital skills for the middle-skill segment of the labor market. How do you expect to see demand for coding bootcamps and other non-institutional skill development providers change along with the growth in demand for digital and tech skills?

MS: The bootcamp structure is a good framework within which to think about how middle-skill workers can scale themselves up, because it enables people to acquire digital and technical skills quickly. Unfortunately, though, most bootcamps to date have directed their efforts towards helping post-bacs get trained up for jobs as software developers. That’s a very narrow focus. I’d like to see the bootcamp model and other alternative training providers broaden their perspective, and start to look at the much bigger market of middle-skilled workers who need to acquire digital skills for a much larger array of jobs.

We know that digitally intensive, middle-skill jobs make $23 per hour, while those who have advanced digital skills in the middle skills spectrum make $28 per hour. In a lot of cases, that puts people in the top quartile of earnings. Creating digital bootcamps which cater to this middle-skilled segment is a great opportunity for a significant swath of the public to make real advancements in their careers.

Evo: What are some of the most important shifts that colleges and universities need to make to better serve individuals who are pursuing middle-skill work?

MS: There’s a huge opportunity here for colleges and for universities alike, and those who predict that online learning and boot camps will take over the world are counting traditional higher education institutions out prematurely.

When we’re talking about these shifts in middle-skill work, what we mean is a hybridization of skills—that is, infusing existing jobs with new skills, be they in technology, data analysis, design, or business administration. These are often relatively subtle changes in a job description—the job title may be the same but you may now need to exercise additional skills that aren’t ones you would have been likely to have picked up along the way just by doing that job in the past.  That means that, increasingly, workers will need to acquire skills on the fly and that they will need learning options aligned to the specific and sometimes nuanced skills required for them to progress.

Colleges and universities are teaching those database skills today, but it can be difficult for a prospective student to find them because they’re bundled within the broader context of a degree. Higher education institutions need to identify where in their offerings they can help people acquire specific skills, then pull those skills out of a broader program and package them for the job market. By identifying the big needs in the job market and pinpointing how their existing programming can be repurposed to meet those needs, universities and colleges can help people acquire those specific skill sets that will help them effect successful upward mobility or career transitions.

Evo: You’ve made an interesting point about how postsecondary institutions could break up their programming into multiple certificates or competencies. How would that fit into the question of the long tail of certifications on the market, where non-credit credentials tend not to have much market value for individuals finding work?

MS: This is one of the reasons why postsecondary institutions have an advantage here over online competitors. Unlike online training academies or bootcamps, universities and colleges have trusted brands that can be leveraged to market new credentials or competencies more effectively. Employers won’t ask for a third-party credential whose currency they don’t understand.  They may not necessarily understand the certificate itself, but they are more likely to understand and trust a university’s brand.

Evo: Do you see this larger conversation around stackable and competency-based programming evolving with the demand for particular specific skills on the rise?

MS: The stackable and competency-based programming movements allow people to pair learning and career progression, as opposed to thinking about them as sequential activities.

A traditional degree structure is a major exercise in deferred gratification. If you’re a working learner, pursuing a degree within that context is going to take a very long time, and while it may be worth doing, there’s an opportunity to restructure the degree program to better suit a working learner’s needs. That’s not to say throw out degrees.  Degrees still matter very much.   But if we can enroll working learners not just in a course but also in a job, they will learn the skills they need to succeed while still being able to progress in the job market.

Evo: Is there anything you would like to add about some of the shifts that postsecondary institutions could or should be making to address demand for middle-skill work?

MS: One of our most important findings is that middle skilled employment requires specific skill sets, and whether a worker accrues those skills or not will determine not just his or her employability in the short term but his or her upward mobility in the job market. Surprisingly, community colleges (institutions that are intended to cater to middle-skilled workers) are still oriented towards transfer degrees, rather than towards the acquisition of those skill sets that middle-skill work requires. Digging deeper into this question, and understanding those skills that will differentiate people in the career market, should be a greater focus of community colleges moving forward.

The demographics of the postsecondary landscape are changing, and competition is increasing for the three to four million students that graduate from high school every year. By contrast, about 46 million Americans have some college credits. If increasingly revenue-starved universities can broaden their focus to help those 46 million complete a degree or acquire skills outside of a degree-based course, that could open up a much broader market for universities than they may be thinking about today.

Competency-based and stackable models of acquiring a university degree can be a viable means of doing this. A lot of the skills middle-skilled workers need can, in fact, be found in the university system. If universities recognize that some of the skills they are teaching have value independent from the university degree itself, skills which may have significant market value for middle-skilled workers, they could provide opportunity to a whole new population of learners. 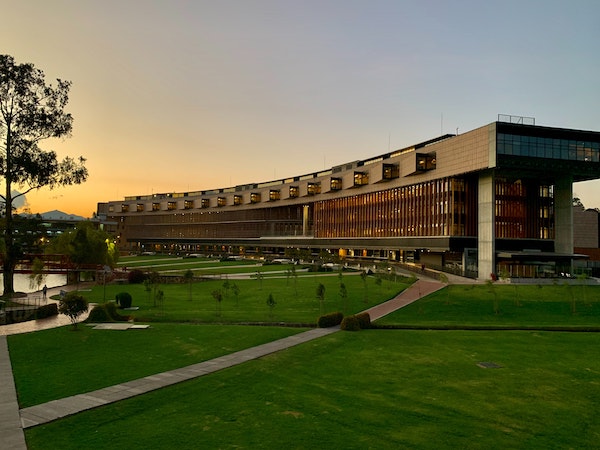 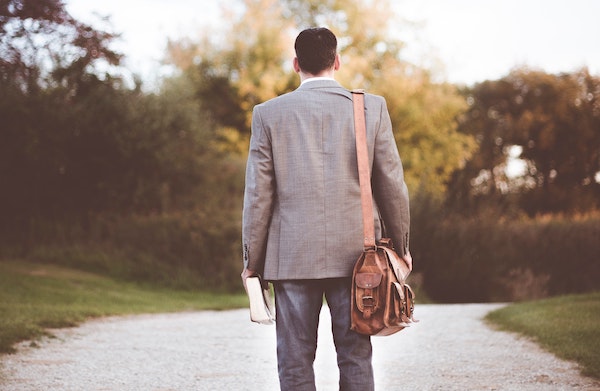 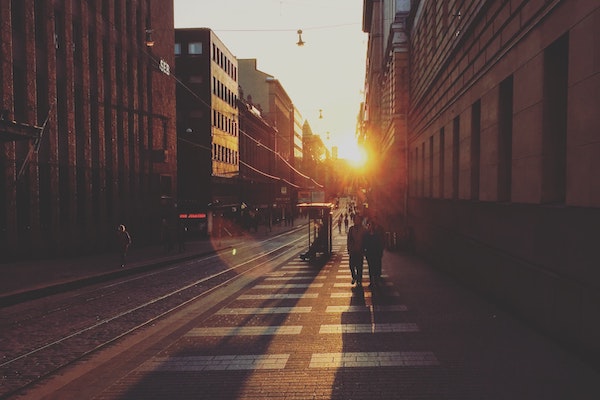