Current Position and Past Experience
Thomas Lindsay is currently the Director of the Texas Public Policy Foundation’s Center for Higher Education. Prior to this, Lindsay served as the President of Shimer College. He was also the Deputy Chairman and COO of the National Endowment for the Humanities in 2007, an organization he joined the previous year.

Lindsay has also served as the Provost, Vice President for Academic Affairs and Chief Academic Officer of the University of Dallas.

Education, Honors and Achievements
Lindsay earned his B.A., M.A and PhD in Political Science from the University of Chicago. In 2002, he earned a graduate certificate from the Institute for Educational Management at the Harvard University Graduate School of Education.

Connect
You can find more of Lindsay’s articles on The Huffington Post. 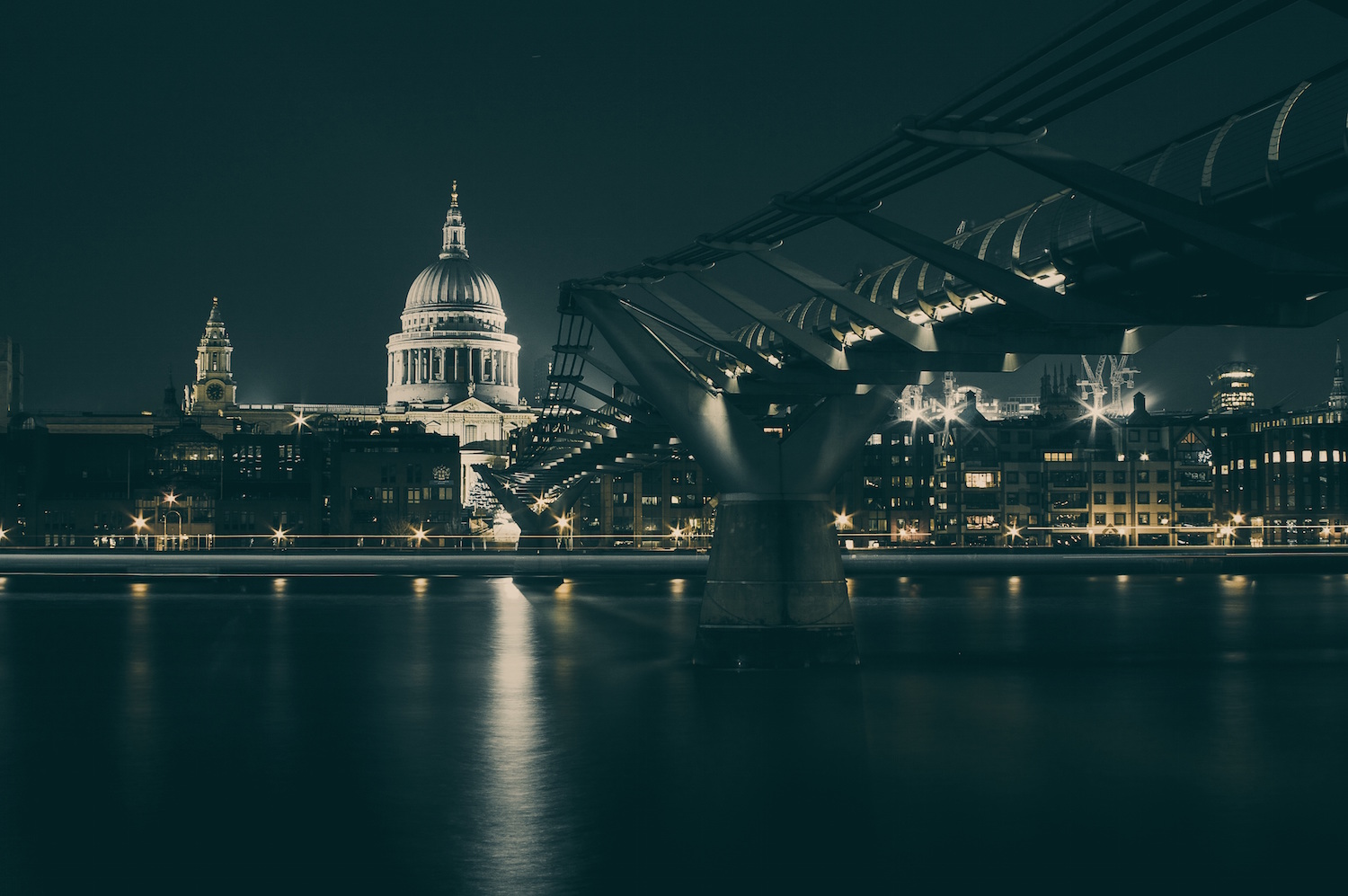 Low-Cost Degrees Bringing About A New Dawn for Higher Education

Improving Education Quality in the Era of Outcomes-Based Funding