Current Position and Past Experience
Dr. Omid Fotuhi is currently Director of Learning Innovation at WGU Labs. He's also a Research Associate with the Learning Research and Development Center at the University of Pittsburgh. Prior, he was Project Manager and researcher at Stanford University’s Interventions Lab, and a researcher with the World Health Organization.

Fotuhi has also served as a Research Assistant with International Tobacco Control, as Training Manager and Trainer with the Certified Technical Training Centre and as Program Manager and Coordinator of the Canadian Bioinformatics Workshops at the University of British Columbia.

Personal Details and Community Involvement
Fotuhi generally enjoys talking and sharing about research, which he does by consulting with high schools in the Bay Area to create safe learning environments; training athletes of all levels to foster greater resilience for improved performance; and giving presentations to universities and colleges about adaptive mindsets that can be incorporated into the classroom. Fotuhi is also an avid triathlete, and just finished his first IronMan race this summer.

Connect
Omid Fotuhi can be found on LinkedIn. 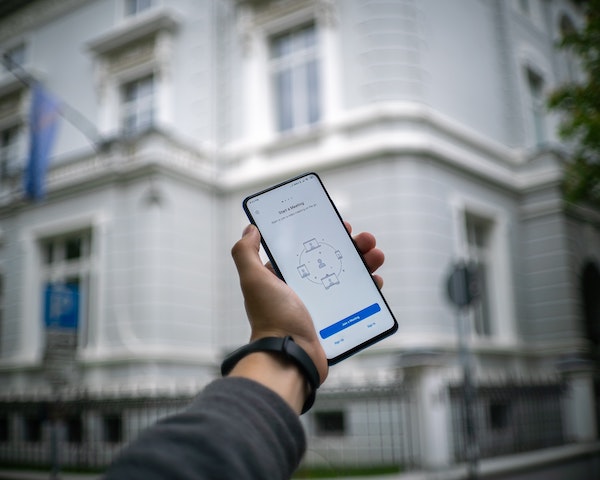 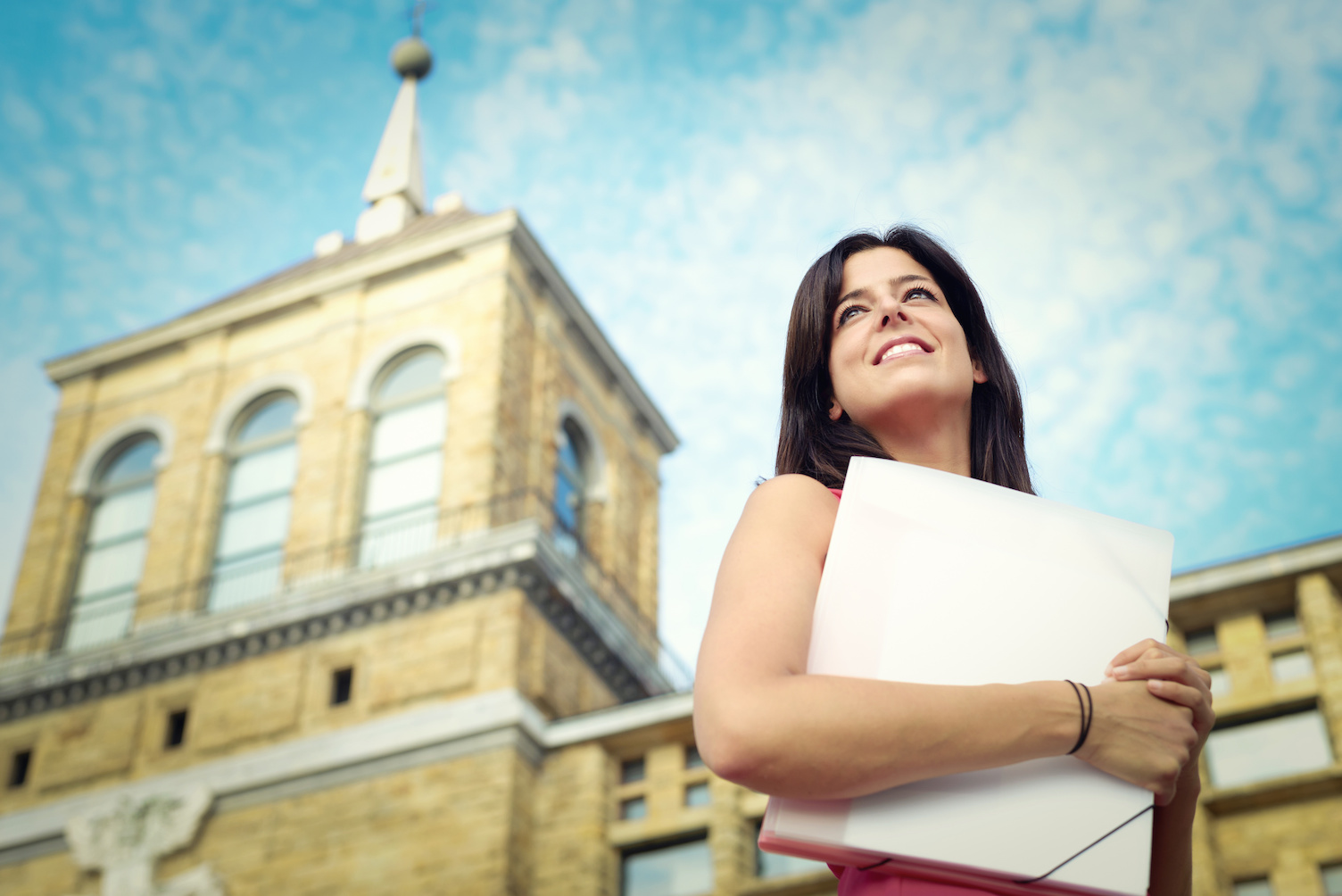 Addressing the Barriers to Success for Underserved Students 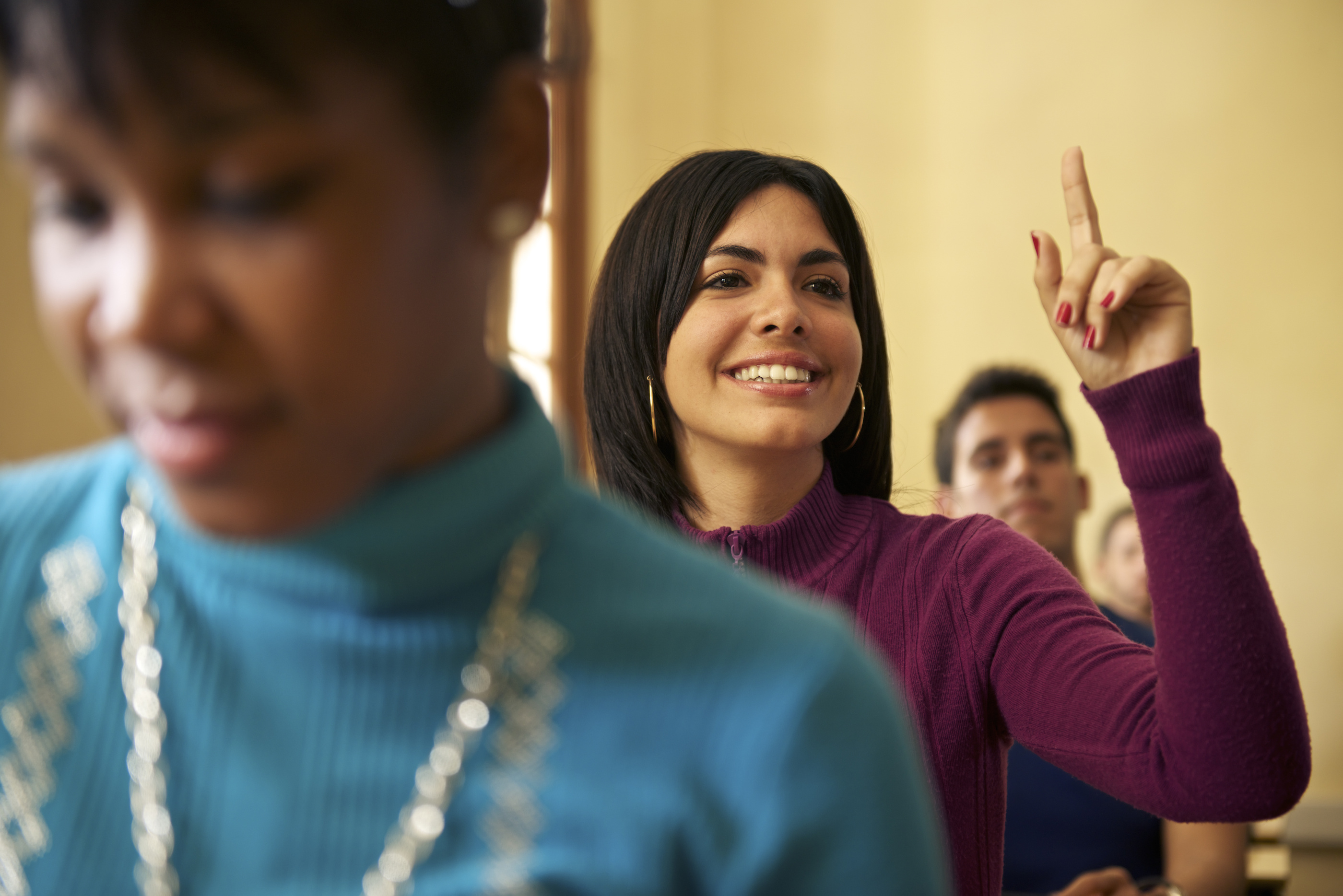 Understanding the Barriers to Success for Minority Students